The grinding gears of the drama fairly shake the spirit 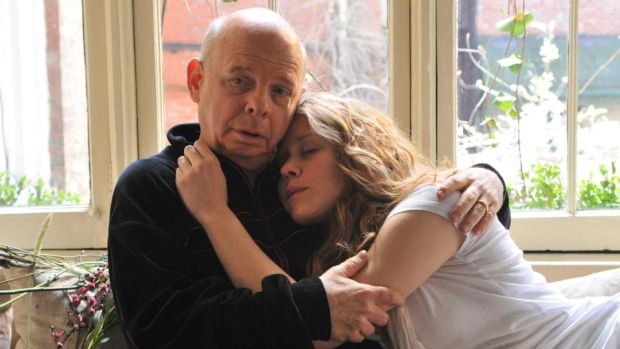 There’s a lot of Scandinavian angst afoot at this festival. A few days after Liv Ullmann’s Irish take on August Strindberg’s Miss Julie we get a muscular, intense version of Henrik Ibsen’s The Master Builder.

The film has, in fact, been around since 2013, but the chance to see another collaboration between Wallace Shawn and Andre Gregory – creators of My Dinner with André and Vanya on 42nd Street – on the big screen is to be greatly savoured.

The late Louis Malle, the director of those two films, has been replaced by Jonathan Demme with impressive results.

Whereas the Ullmann film brought Strindberg into echoing rooms and wide-open spaces, Demme, directing Shawn’s adaptation, moves his camera in close to emphasise the intensity of the emotions. Halvard Solness, the monstrous, priapic architect of the title, has traditionally been played by hulking Oliviers or limbering Scofields.

Shawn seems, thus, like an unlikely choice, but the round, balding actor has a gift for insidious menace that makes the character more than usually sinister.

There is not much air in the film. There are few moments of levity. But the grinding gears of the drama fairly shake the spirit. Recommended for those with hardy constitutions.