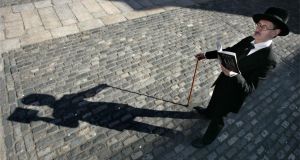 John Shevlin dressed as James Joyce at the launch of Dubliners in April 2012 as Dublin’s One City, One Book choice. Photograph: Dara Mac Dónaill 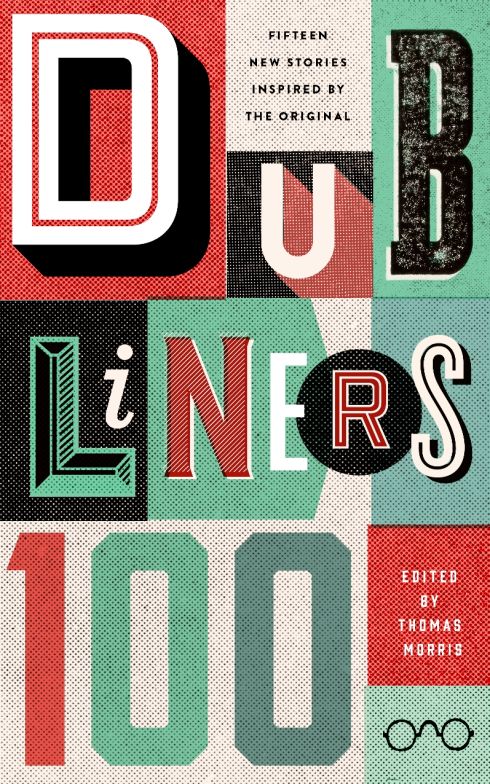 Next month marks the 100th anniversary of the publication of James Joyce’s celebrated short story collection, Dubliners, and a new Irish publisher is marking the event with the launch of Dubliners 100, a reimagining and rewriting of the 15 original stories by a range of well-established and promising Irish writers.

It has often been said that Irish writers have struggled to escape Joyce’s shadow, but this new publication sees 15 of them tackle his legacy head on, starting with The Butcher Boy author Pat McCabe taking on The Sisters and concluding with Peter Murphy, author of John the Revelator, bravely reinventing The Dead, regarded by many as one of the greatest short stories ever written.

Among the other prominent names to have accepted the challenge of adapting Joyce’s work are Donal Ryan, bestselling author of The Spinning Heart and The Thing About December; John Boyne, author of The Boy in the Striped Pyjamas; Eimear McBride, award-winning author of A Girl is a Half Formed Thing; and Paul Murray, author of Skippy Dies.

“The calibre of writers on board is exceptional – world-class,” said publisher Sarah Davis-Goff. “The new stories are brilliant in and of themselves, and the way these writers have engaged with this classic work is fascinating and exciting. Besides which it’s a brilliant read.”

Commissioning editor Thomas Morris said: “When I sent out the submission call, I had no idea what to expect. But what we’ve received is just stunning. Each author has given us two things: one a purely new and superb story – of now and speaking to now – and the other a wonderful, nuanced commentary on the original work by Joyce.

“Joyce is a renowned area of academic study, and I believe these new stories are a timely – and creative – contribution to the understanding of Dubliners. They are also downright thrilling in their own right, and provide a beautiful snapshot of Irish writing in 2014.”

Dubliners 100 is only the second publication by Tramp Press, which was co-founded by Davis-Goff, who discovered and championed Donal Ryan’s The Spinning Heart, which won the Guardian First Book Award, while working for Lilliput Press.