Irish Times Amateur Photographer of the Year: the winners

You entered thousands of photographs, and voted for the People’s Choice Award. Here are the results

The Irish Times Amateur Photographer of the Year for 2015 is Danielle Houghton, from Blackrock in Co Dublin, who specialises in street photography. The judges were especially impressed by her ability to find elements of the extraordinary in ordinary life. Houghton, a member of the street-photography collective Observe (and a full-time mother of three), also shows a keen eye for capturing fleeting moments in well-structured compositions.

The judges loved her photograph in the Phoenix Park featuring horseboxes, an excited dog, a wind-blown child and a distracted woman. Another image, Fun and Passion in Merrion Square, coolly observes an embracing couple beside an ice-cream van. Her Self-Portrait appears at first to be of a man, but that element is a poster; the photographer is seen as a hatted silhouette. In another image a giant gorilla – an advertisement on a van – appears to be trying to get into her car. The photographer wins the overall award. 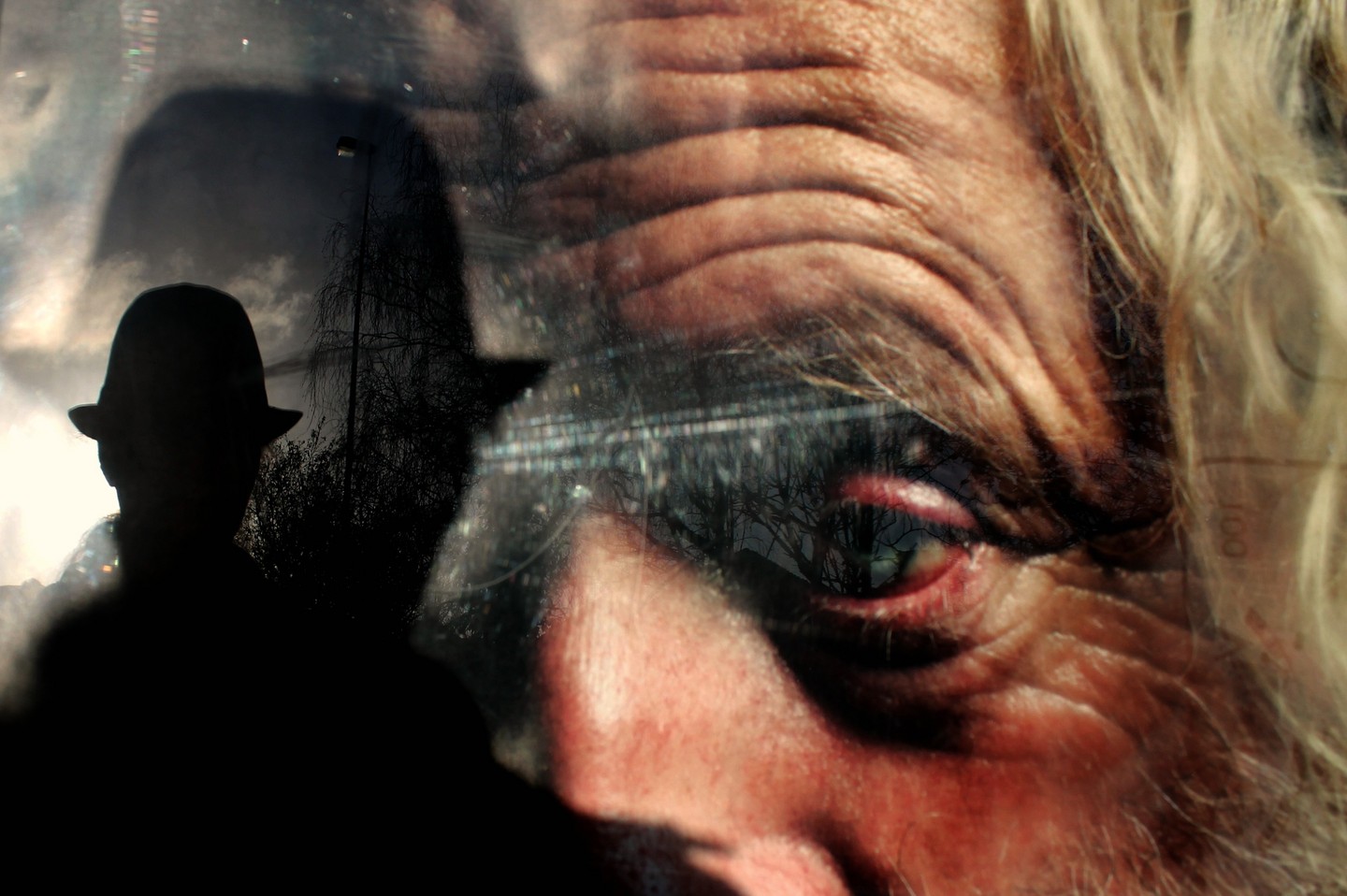 The winner of the Photograph of the Year Award is Lexi Novitske, from Pennsylvania, in the United States. An investment manager who loves to travel, she wins this year’s other big prize for her beautiful portrait of a Nenet, or Samoyed, woman among her reindeer.

The photographer knew of these indigenous people of Arctic Russia from photographs that Sebastião Salgado took in the 1990s. She and her translator camped with a relatively wealthy family who own 2,000 reindeer.

She took the photograph one morning in December, a time of year when Siberia has only a couple of hours of light a day. Its bluish tinge creates a wonderful contrast with the warm cheeks of the subject, and the judges loved the off-centre composition.

This photograph of Nadia, the Nenet woman, wins Novitske the portrait award, too. Novitske also wins the travel award with her photograph of a Nenet family skinning a reindeer (see linked gallery) that did not survive the previous day’s journey; the women seem oblivious to the camera, and the tents and chimney smoke complete a perfect composition.

Nature Photographer of the Year

Eamonn Quinn, a businessman from Howth, in Co Dublin, was driving to a beach on a kitesurfing holiday in northern Brazil when he noticed what looked like an owl nesting in a hole in a dune. Then he realised it was a whole family of what transpired to be burrowing owls. He got a couple of frames, using a 70-200mm lens, before the group dispersed.

Open Photographer of the Year

Art Scheunert from Leopardstown, in south Dublin, is a yoga teacher who was on Ko Pha Ngan, in Thailand, when he photographed two friends after a session, when everyone was completely relaxed.

Colour Photographer of the Year

Shane Connaughton from Dún Laoghaire, in Co Dublin, is an amateur photographer who works in the office of Sportsfile, a photo agency. He took You Can Sleep Here on holiday in New York, at a fast-food restaurant in the middle of the night. He took it on film, his preferred medium. "I like the element of surprise with film," he says. He also scooped this award in 2013.

Monochrome Photographer of the Year

Chris O'Reilly from Tallaght, in Dublin, is a student at Dún Laoghaire Institute of Art, Design and Technology. Little Albert is part of a project about visualising fear in children. Having interviewed people to get their interpretation of fear, he decided to create a rag doll with a hint of scarecrow, which he then photographed on a thorn bush. His slightly disturbing image captured the judges' attention.

Street Photographer of the Year

Phelim Ó Laoghaire is an 18-year-old student at Coláiste Ráithín, in Bray, Co Wicklow, who carries his camera all the time. In Dublin last winter he captured a group of children reacting to foul weather as they arrived at the National Gallery of Ireland. The judges felt that the image, although soft, captured the children’s misery perfectly.

Every winner on these pages will receive a trophy by the glass artist Peter McGuire.