Luas extension between Dublin city centre and airport prioritised instead 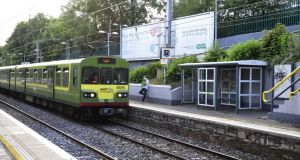 The Government has abandoned its plans for the Dart Underground project.

Minister for Transport Paschal Donohoe is said to have briefed his Cabinet colleagues about the decision last week.

A senior source said the billion euro project is to be sacrified as the Government prepares its Capital plan, which is to be announced next month.

Mr Donohoe is said to be have been told to choose one project and has settled on the Luas extension between Dublin city centre and the airport. One Government source said there is not enough money for the two.

The ambitious project would have seen the country’s first underground transport network. 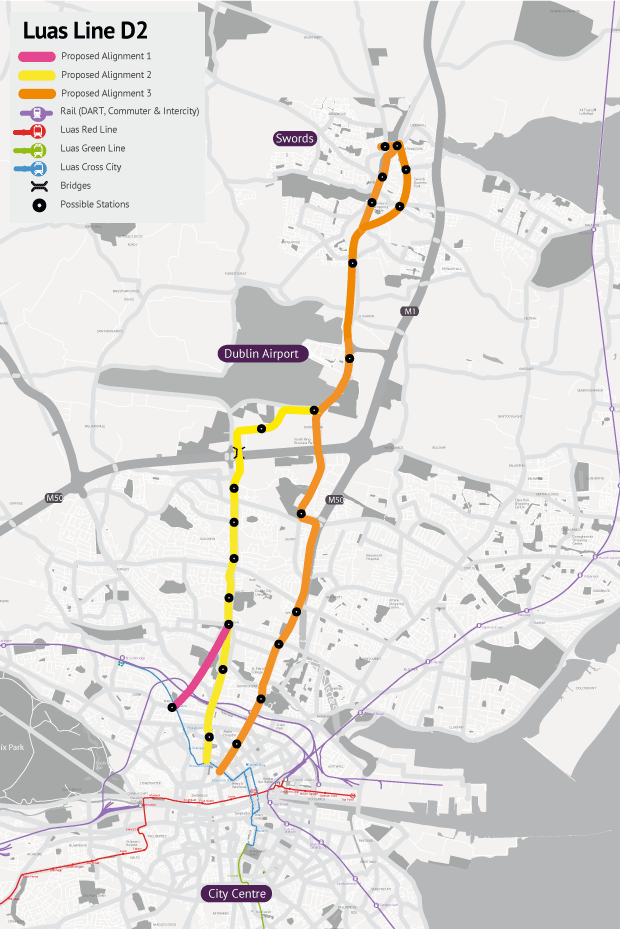 The Dart Underground tunnels would have been approximately 7.6 kilometres in length and would have connected the Northern and Kildare rail lines.

The plans were shelved in 2011 due to a funding shortfall.

The Coalition is currently putting the final touches to the Capital plan, with the Economic Management Council due to discuss the initiatives over the next two weeks.

It will introduce a five-year building programme for the education sector. There will be also be money available for flooding.

It will focus on the justice system, with hundreds of millions of euro being used to revamp the Garda IT system.

Minister for Health Leo Varadkar is seeking significant funding to improve a number of facilities.

Minister for the Environment Alan Kelly is expected to secure funding for social housing projects.

There is also a proposal to invest in making local authority housing more energy-efficient.