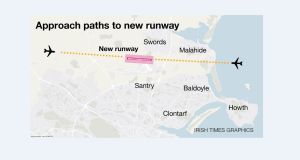 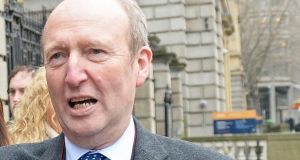 Minister for Transport Shane Ross – who told the Dáil he would “not allow a State monopoly to bully any group of residents” – has met with DAA officials. Photograph: Eric Luke / The Irish Times

Dublin Airport Authority (DAA) will this month renew its offer to buy 40 houses in the path of noise generated by a second planned runway.

The authority has now begun the process of attempting to have two conditions that are attached to planning for the project lifted. These relate to the number of night flights, on which there is currently no restriction.

Minister for Transport Shane Ross – who recently told the Dáil he would “not allow a State monopoly to bully any group of residents” – met with DAA officials last week.

A spokesman said the Minister was briefed on strategic issues, which include planning requirements and the DAA’s commitment to work closely with stakeholders, including local residents and community groups.

The authority has been holding a number of public consultation events in recent weeks with changes to planning requiring a new environmental impact statement (EIS).

Many residents living near the airport are said to have been upset and angry at the decision to proceed with the runway, postponed in the aftermath of the economic collapse.

Limiting that potential, however, are the two planning conditions it is seeking to dissolve – one preventing the new runway from being used at night, the other limiting night-time activity to 65 movements (either landings or takeoffs). 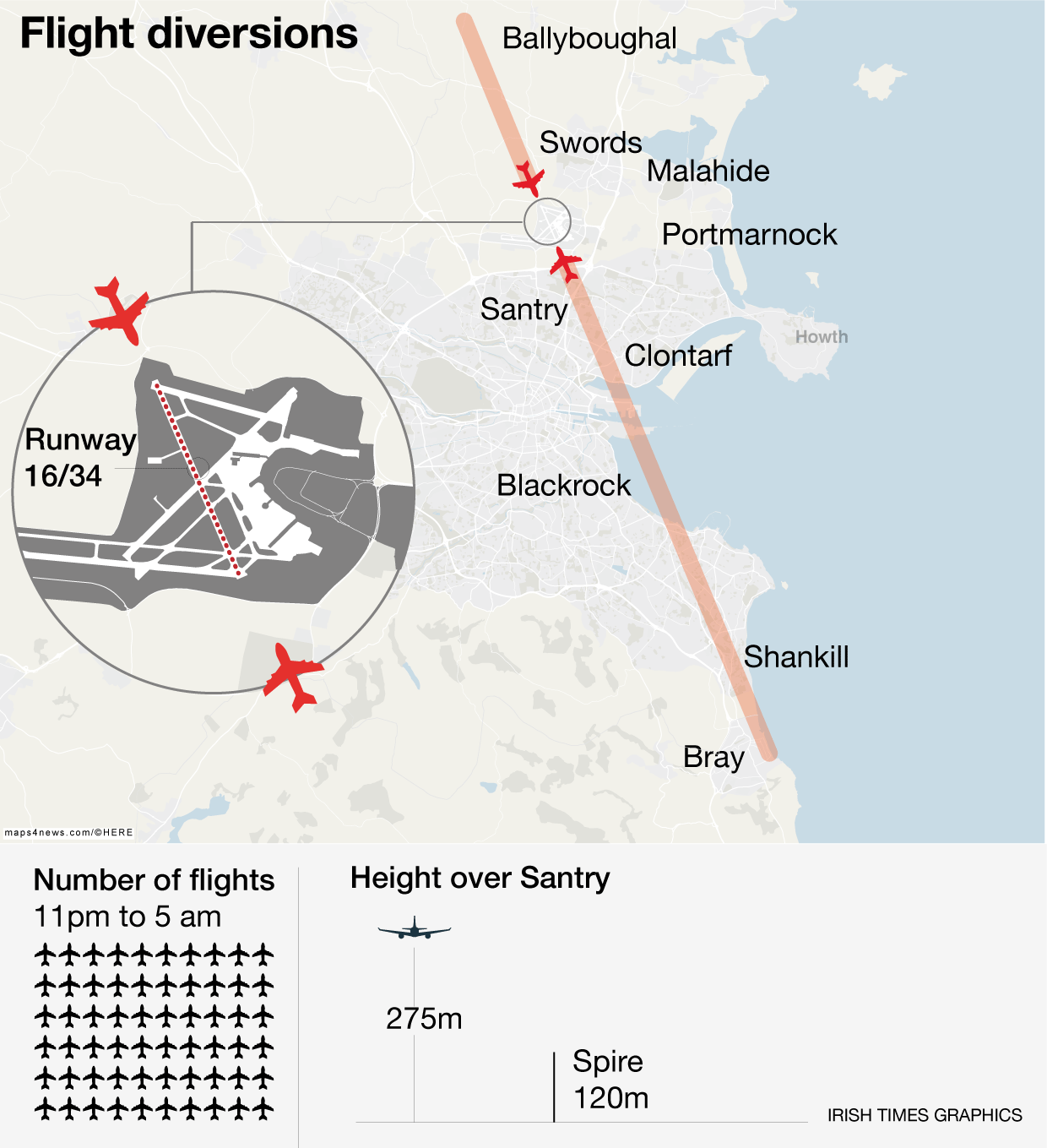 These were attached to the initial planning approval granted in 2007.

It is seeking the removal of these conditions “due to the significant negative implications” they would have for the airport, a “scoping document” ahead of the new EIS says.

Options on how this might be achieved are being explored – whether through An Bord Pleanála or through a statutory instrument outside the planning process.

Currently, there are about 100 aircraft movements every night between 11pm and 7am. Demand for slots has “increased strongly” since the granting of planning permission 10 years ago.

They were all previously contacted by the DAA when the original planning was granted but are expected to receive letters again within the coming weeks. The financing arrangements are yet to be finalised.

A further 90 households will qualify for sound insulation works provided by the authority.

Some residents, although generally resigned to the second runway development, remain concerned.

Myles Caulfield, secretary of River Valley Rathingle Residents’ Association, said an external body should be brought in to examine the potential impact of noise.

“The DAA have an agenda, and with the best will in the world you can’t be judging your own conditions,” he said.

“The way this whole runway came about; how the idea of looking for removing [planning] conditions three and five came about was a surprise to us all.”

However, others are not as worried.

A former Dublin Airport worker, who asked not to be named, said he used to live close to the runway, and “the noise didn’t bother us then. If people bought houses in the area in the last 20 years they will have to put up with it.”