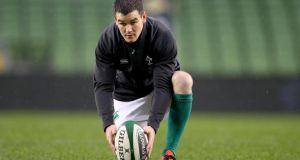 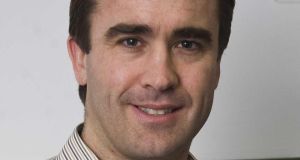 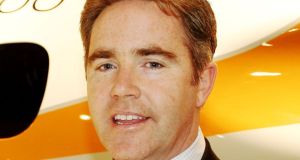 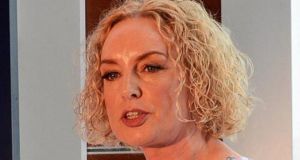 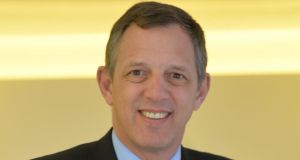 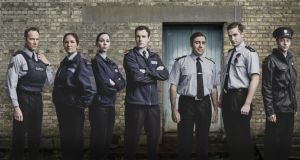 1. What is the name of the new soap that TV3 has filmed as part of its strategy to fight off competition from the new UTV Ireland station in 2015? 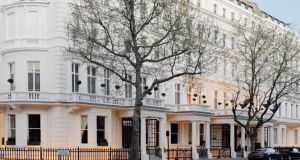 The Kensington Hotel is part of the Irish owned Doyle Collection

This year the winner of Ciarán Hancock’s Christmas Quiz will receive a pair of flights from Dublin to London, courtesy of London City Airport along with a two-night stay in a beautifully appointed superior room in The Kensington Hotel, a luxurious retreat in the heart of South Kensington and part of the Irish-owned Doyle Collection.

The runner-up will receive a pair of return flights from Dublin to London City Airport. And there’s also a pair of flights on the same route for the first name out of the hat of all completed entries.

So there’s every incentive just to enter the competition.

The flights will be operated by British Airways, CityJet and Flybe, which between them offer 18 flights a day from Dublin to London City Airport, the only airport actually located in London.

Terms and conditions for the flights will apply and will be notified to the winners.

Entries should be sent for my attention to: The Irish Times, 24 Tara Street, Dublin 2 or by email to bizquiz@irishtimes.com

Entries must be received by the close of business on Monday January 5th. The winner will be announced the following week.

Good luck with the answers and Happy Christmas to you all.

1 What is the name of the new soap that TV3 has filmed as part of its strategy to fight off competition from the new UTV Ireland station in 2015?

2 Which company this year took over as jersey sponsor of the Irish men’s rugby team?

3 Who represented Ireland in June at the EY World Entrepreneur of the Year event in Monaco?

5 What were the net proceeds to hotel group Dalata from its IPO in March?

6 How many Esso stations is Denis O’Brien’s Topaz fuel group proposing to acquire?

7 What was the capital shortfall identified at Permanent TSB in the European Central Bank’s stress tests in October?

8 Which leading Irish businessman sold his stake in Aer Lingus this year?

9 Name the two men who have filled the chief executive role at Tesco plc this year?

10 According to Budget 2015, what is the Government’s deficit target next year and what is the deficit level required to meet EU obligations?

12 Who is the new chairman of AIB?

13 Where is main operating company for the Eircom group being incorporated?

14 In September, who said: “I’m not too happy with the excise environment in Ireland, it has gone way too high”?

18 Which company this year acquired control of the Shelbourne Hotel in Dublin?

20 Who is the chairman of the Ireland Funds?

22 Which listed Irish food firm was this year named in the Lux Leaks controversy?

23 The chief executive of which well- known internet firm this year said Denis O’Brien is on “the wrong side of history”?

24 Why did Irish brothers Niall and Greg Turley make the headlines in 2014?

25 Which leader of a global business giant said: “I’m proud to be gay and I consider being gay among the greatest gifts God has given me.”

26 According to NTMA calculations, what was Ireland’s national debt at the end of November?

27 What was the SEPA migration about this year?

28 Which well-known Irish sports retailer was the subject of a bid by British entrepreneur and Newcastle United owner Mike Ashley?

29 Which Irish grocery chain did we say farewell to in 2014?

30 Which Chinese e-commerce giant raised $22 billion through an IPO this year?