Our wedding story: two proposals and one heart-shaped diamond ring 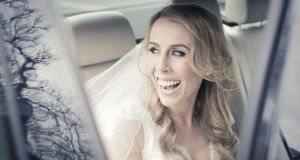 Steve McLean, an accountant from Sutton, and Claire Edwards, a primary school teacher from Griffith Avenue, met in 2007 on his 21st birthday in Huntington Beach, southern California.

During a memory-lane holiday to Huntington Beach in 2013, Steve proposed. Then he did it again with a heart-shaped diamond ring at their favourite pub in Dublin, Neary’s on Chatham Street.

They invited 150 guests to their wedding at Ballymagarvey Village, Co Meath, on March 20th. Steve’s cousins Aoife and Eamon Mullen played music during the ceremony. 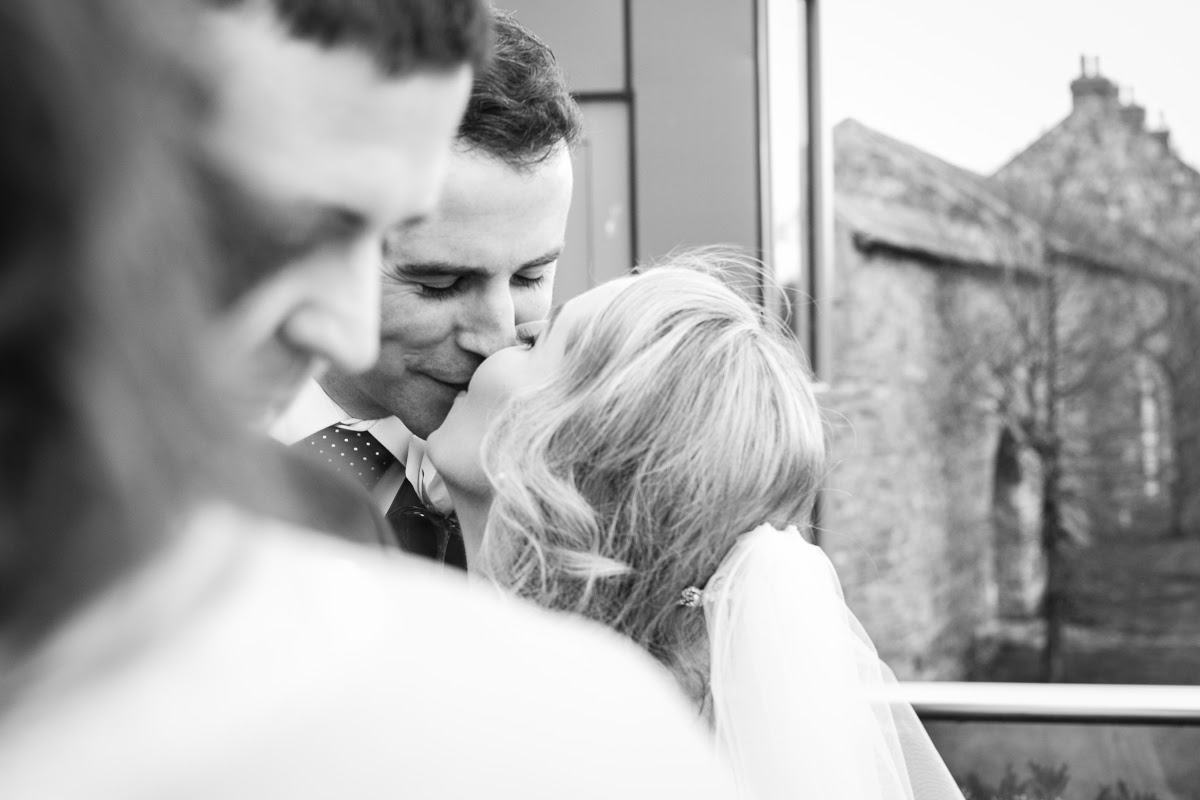 Claire was keen to have an Irish-designed dress and found it at De Stafford Bridal in Dublin. Her bridesmaids – and best friends since schooldays – were Mary O’Dea and Naomi Davis (who also made the cake). The flower girl was her four-year-old cousin Elena Ghidini Dalton.

Steve’s two Best Men were his brothers Peter McLean, who arrived home from London two days before the wedding, and Andrew McLean who landed from New York at 9am on the morning of the wedding. Claire’s brother James and his friend Nicky Barbour were ushers.

The memory that stands out for the bride and groom was when the DJ played Don’t Stop Believin’ by Journey at the end of the night.

“The song was played repeatedly in the bars in Huntington Beach that summer and Steve’s cousins played it as we walked back down the aisle as newlyweds,” said Claire. Oh, “and being announced as Mr and Mrs McLean. That was what the whole day was about.”

After a “mini-moon” in Lough Eske Castle, Co Donegal, Claire and Steve will spend three weeks in July travelling around Kuala Lumpur, Pankgor Laut and Bali.