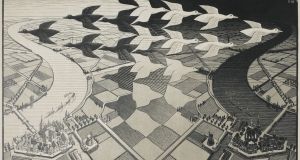 Dr Muiris Houston: ‘For me, the most shocking Covid-19 statistic of all is this…’
5

Children missing out on after-school activities during Covid restrictions
7