Staying in? Stock up on 'session beers'

A good session beer will have the right amount of balance and depth to keep you interested but with a bit of subtlety thrown in too.

“Sessionability” is a buzzword in craft beer these days. Easy drinking – and lighter beers you can stick with for an evening – is the general idea. In the US, session beers – or session Indian pale ales – emerged as an alternative to “hop bombs” or strong, intense ales that were dominating the craft beer market.

“Small beers in big glasses” is how the Session Beer Project likes to describe this new style of drinking, which has become popular in the US and has even claimed its own day, April 7th, as Session Beer Day.

Now this latest inspiration from the American craft beer scene is starting to appear on the Irish market. Although you could say we’ve always had session beers in Ireland and Europe, from light Irish red ales, to English milds and German lagers.

As for sessions, we know well how to do those around here. Session drinking has long been at the heart of Irish pub culture and been exported around the world – now, ironically perhaps, it’s returning to us a new beer style.

Drinkability is key. A good session beer will have the right amount of balance and depth to keep you interested but with a bit of subtlety thrown in too. A beer with too much bitterness or aftertaste will tire your palate and you’ll need a change pretty quickly. Exact alcohol levels for session beers are sketchy – it should be below 5 per cent, although you’ll see variations.

Founders All Day IPA was one of the first session Indian pale ales to emerge from the US and is still regarded as a kind of classic. For a reliably tasty Irish session IPA, try Stone Barrel’s Boom, this has a good, hoppy kick with a light body at 4.5 per cent. Independent’s Connemara Gold Ale at 4.5 per cent is my perfect session beer: light, refreshing and, as it says on the bottle, “inspired by the sunny summer of 2013”. 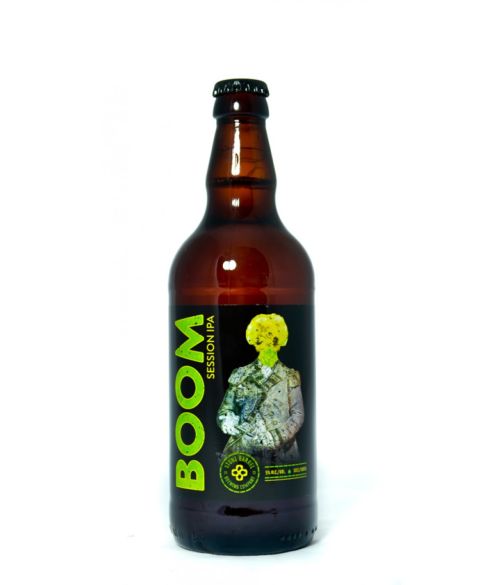 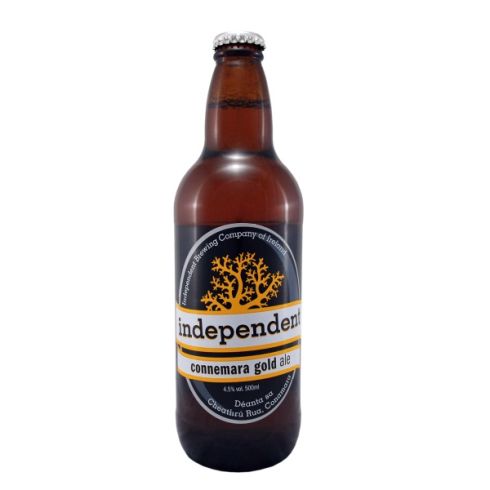