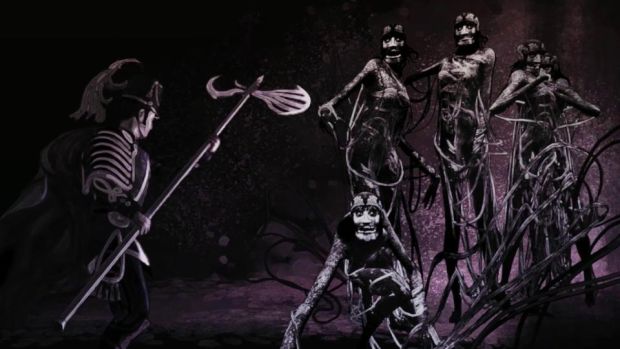 Videogame characters have had a long, tempestuous relationship with deep, dark caves. Abyss Odyssey takes it to the (ahem) next level – its story is almost entirely subterranean. You play Katrien, a warrior who must descend into a pit to confront an evil warlock and the monsters he has dreamt up. This is a 2D platform beat-’em-up: There’s typical combat gameplay, levelling up and chatting to characters as you would in an RPG. It’s a relatively low-fi indie game, but it looks nicely organic and ornate, like a fantasy book illustration, with dank caves, lush forests, frozen wastelands and weird monsters. There’s co-op multiplayer and online players can drop in and out of one another’s games. The gameplay is fine, if a little one-note. The controls could be a little zippier – it’s as if Soul Calibre and God of War never happened. Abyss Odyssey is a solid, endearingly odd game nonetheless. abyssodyssey.com