Elizabeth Day: ‘Fleabag has helped so many women and men who’ve been through miscarriage’ 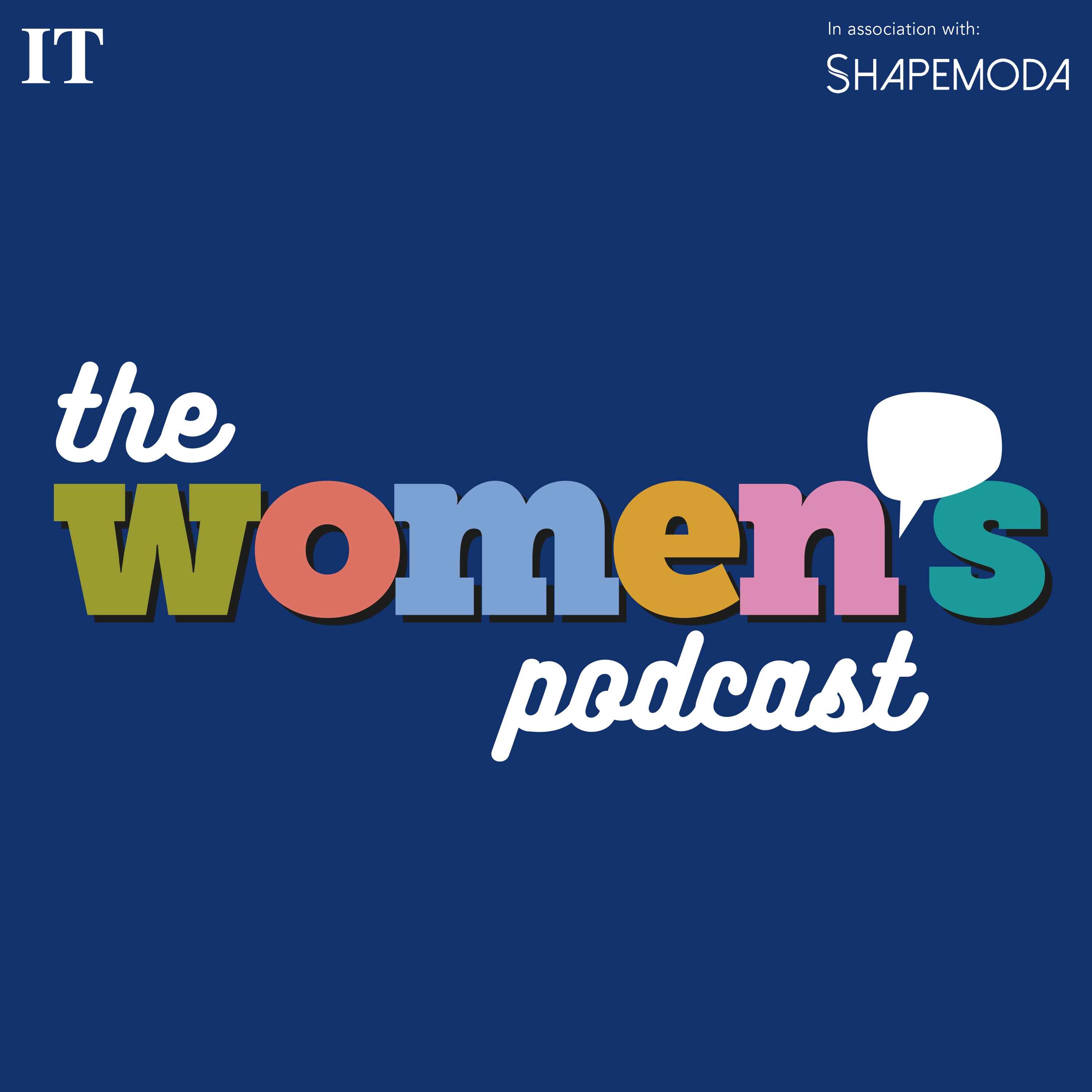 Author and podcaster on lockdown, writing and her friend Phoebe Waller-Bridge

It’s a scene that anyone who has watched the TV series Fleabag will remember. The main character’s sister suffers a miscarriage while out at a restaurant for a comically stressful family dinner.

What many people watching might not know is that the scene was inspired by a similar experience that the author and podcaster Elizabeth Day, a close friend of the director and writer Phoebe Waller-Bridge, had gone through.

Day was out to brunch when she discovered she was having a miscarriage. “I had gone to the toilet and I had realised what was happening and I didn’t want to impose that on the brunch or on my friend. So I tried to just carry on with the social situation,” she tells Róisín Ingle in this episode of the Irish Times Women’s Podcast, published first in September 2021.

She told Waller-Bridge the story and the Fleabag writer later included a version of it in the show, with Day’s permission.

“When I went to a screening of that episode it was profoundly moving and I know that Fleabag has helped so many men and women who’ve been through it,” she said.

This episode was recorded around the publication of Day’s most recent novel Magpie and the conversation delves into the issues that book explores.

In this funny, moving and revealing interview, Day explains how some of the book’s themes relate to her own life, why it was important to her to write about mental illness with sensitivity and why she is a Derry girl at heart.

Jennifer Ryan is an audio producer at The Irish Times

The Irish Times view on Irish athletics: building for the future