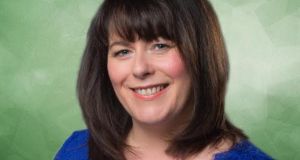 Has Michelle Gildernew secured Fermanagh-South Tyrone for Sinn Féin or could DUP-Ulster Unionist Party pact allow Tom Elliott to win it for UUP? 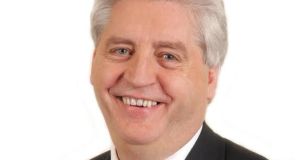 In South Belfast SDLP leader Dr Alasdair McDonnell (above) must battle to hold off the challenge from Sinn Féin’s Mairtin O Muilleoir, who impressed during his spell Belfast lord mayor. 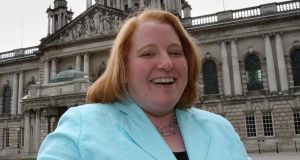 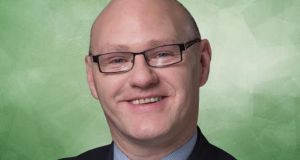 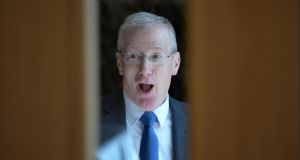 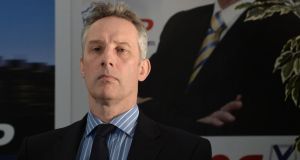 Ian Paisley, who comfortably saw off his Traditional Unionist Voice challenger Jim Allister in 2010, should have no difficulty maintaining the Paisley name in the House of Commons in North Antrim. Photograph: Charles McQuillan/Getty Images.

TOO CLOSE TO CALL

Fermanagh-South Tyrone: Has Michelle Gildernew secured this seat for Sinn Féin or could DUP-Ulster Unionist Party pact allow Tom Elliott to win it for UUP? Gildernew won the seat by four votes in 2010 from independent unionist candidate Rodney Connor.

West Belfast: Gerry Adams gifted this seat to Paul Maskey after the Sinn Féin president decided to look South to Louth. In the 2010 election Adams had a majority of 17,600. In the 2011 byelection Maskey’s majority was 13,100. Only question for anoraks is will turnoff absence of a real contest lead to a further reduced majority for Maskey.

East Derry: The DUP’s Gregory Campbell, after all that “curry my yogurt” lampooning the Irish language publicity, should stroll home.

North Antrim: Ian Paisley junior having comfortably seen off his Traditional Unionist Voice challenger Jim Allister in 2010 should have no difficulty maintaining the Paisley name in the House of Commons.