Snow falls across Ireland with more forecast for this week 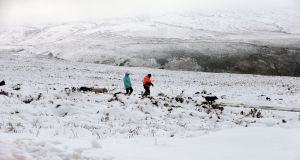 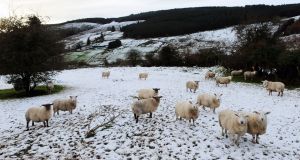 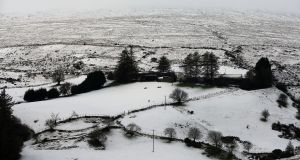 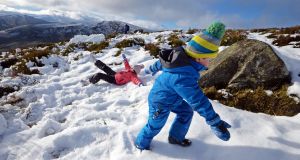 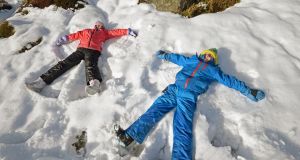 Heavy snowfall has been reported on high ground across Ireland, with more forecast for later this week.

Snow has fallen in the Wicklow Mountains, with the Sally Gap, R115 and R759 impassable due to snowfall in the area.

Gardaí are advising drivers to avoid the Wicklow Gap due to snow.

AA Roadwatch has also issued a warning over ice on routes across the country.

The organisation said that black ice had been reported on the N72 Fermoy/Mallow Rd and on the N73 Mitchelstown/Mallow Rd in Co Cork.

The cold conditions look set to continue this week, with wintry showers forecast for Monday and more snow expected on Wednesday night.

However, Met Éireann said Sunday night will be relatively dry, with some heavy and thundery showers in the north and west.