A flawed and dated, but sincere and playable first-person shooter 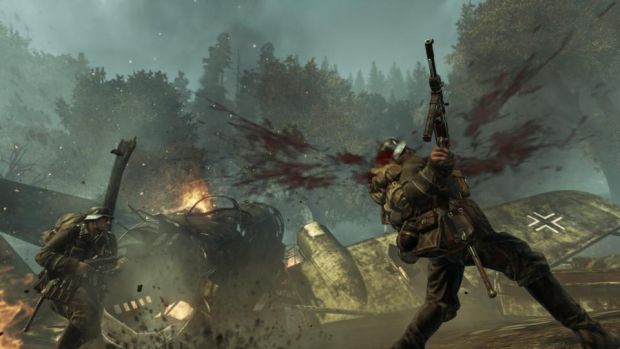 “This is Warsaw calling all free nations . . . ” Enemy Front is old-fashioned in every way a war game can be, for better and worse; it resembles the early Call of Duty and Medal of Honour titles; its story and tone echo numerous films (with every cliché, from ruthless Nazis to beret-rocking resistance); and the graphics, frankly, look about a decade old. There are some minor glitches, such as screen freezes. And if the real-life Nazis were this bad at shooting and tactics, the conflict would’ve ended a lot sooner. So, while Enemy Front is undeniably dated in its gameplay and appearance, it still has something to offer: a conventional but sincere and stubbornly playable first-person shooter. There’s a decent story told in extended flashbacks, about an American writer who joins European in the good fight, travelling from scenic French countryside to burning, rusting, muddy and bloody Poland. enemyfront.com