The Irish Times and IFI are giving you the chance to win a pair of tickets to the Irish première of On A Magical Night at the IFI, Dublin with an overnight stay at Brooks Hotel, Dublin on Sunday November 24th .

Chiara Mastroianni (Winner of the Best Actress Award at this year’s Cannes Film Festival) heads the cast of On A Magical Night, an inventive comedy about a failing marriage after Maria’s infidelity with her young student is exposed. Following a confrontation with her husband, she moves out for the night to stay in a hotel directly across the road where she is ‘visited’ by a number of characters including the younger version of her husband, her husband’s first love, and her own dead mother, to berate her for a string of infidelities. On a Magical Night is a playful, witty fantasy, served by stunning cinematography.

The 20th IFI French Film festival runs at the IFI in Temple Bar from November 13th - 24th with 28 features in total. Find out more about the French Film Festival here.

To enter, simply fill out the competition form below.

1. The promoters are The Irish Times DAC, The Irish Times Building, 24-28 Tara Street, Dublin 2.
2. The prize is a pair of tickets to On A Magical Night by Christoph Honoré on Sunday November 24th at 8.00pm, plus an overnight stay in a deluxe room (breakfast included) at the four star Brooks Hotel on Dublin’s Drury St on the same night.
3.    The overnight stay at Brooks Hotel is only available for the night of November 24th 2018.
4. Employees or agents of The Irish Times, and their families or other persons connected with this promotion are not eligible to enter.
5. Prize is as offered and no cash alternative will apply.
6. The prize is not transferable and does not include transport to and from the hotel.
7. Entry is for people of 18 years of age and over.
8. A valid entry consists of a correct answer entered in the form above, accompanied by the entrant’s name, email address and a phone number.
9. Entries must be entered online in the form above.
10. Entries not submitted in accordance with these rules will be disqualified.
11. The promoters’ decision is final and binding in all matters and no correspondence will be entered into.
12. The promoters reserve the right to change any aspect of the prize.
13. The prize (in the case of event tickets) must be claimed at least one week before the scheduled start of the event, all other prizes must be claimed within six weeks of notification by The Irish Times or the competition partner.
14. The prize will be subject to any additional terms and conditions of the suppliers of the prize.
15. The promoters are excluded from liability for any loss, damage or injury which might occur to the winner arising from his or her acceptance of the prize.
16. The winner may be required to participate in unpaid promotional related publicity undertaken by the promoter or its associated companies.
17. Entry to this promotion shall be deemed full and unconditional acceptance of the terms & conditions.
18. The promoters reserve the right to amend these terms and conditions.
19. These terms and conditions shall be governed by the laws of Ireland and subject to the jurisdiction of the Irish Courts.
20. Full details of our privacy policy can be found at https://www.irishtimes.com/policy-and-terms/privacy-policy
21. Full details of Brooks Hotel's privacy policy can be found at
https://www.brookshotel.ie/privacy-policy.html
22. Details of the competition winner will be published on The Irish Times website.
23. Competition ends midnight on Thursday, November 5th. 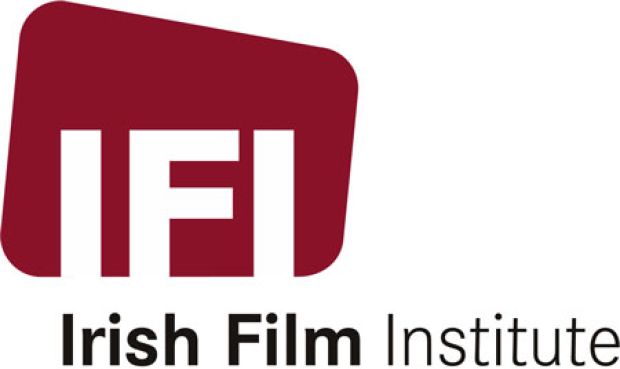