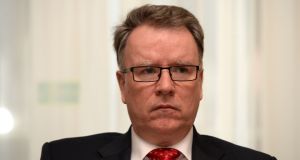 Results released at the end of February showed that profit before tax at the group increased more than 75 per cent to €77.3 million in 2017 while revenue increased to €348.5 million. Additionally, it announced plans to pay a dividend from 2018 onwards.

The company’s share price advanced by 43 per cent last year.

Dalata Hotel Group is Ireland’s largest hotel operator with a current portfolio of 38 hotels with over 7,500 rooms. The Dublin and London-listed company founded in 2007 operates the Clayton and Maldron brands across Ireland and the UK and manages a small portfolio of “partner properties”.