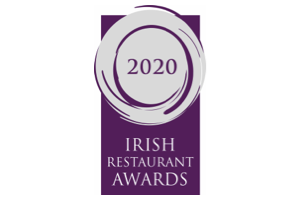 Nominees will be contacted from February via post and will be invited to attend the Regional Awards taking place in February and March 2020: