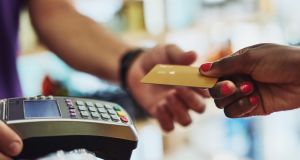 UK services growth was subdued last month, indicating stagnation in the economy ahead of Britain’s exit from the European Union.

IHS Markit’s Purchasing Managers Index rebounded from a two and a half year low, climbing to 51.3 in February. Even so, the index is on track for its weakest quarter since the end of 2012 and the data suggest the economy will grow just 0.1 percent in the first three months of the year.

Amid a lack of clarity over Brexit, business confidence has sunk to near record lows, while staffing levels across the service economy decreased at the fastest pace since November 2011, the report said.