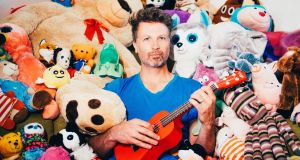 Dublin Fringe Festival is set to help bring live theatre back to the city next month, as its “Pilot Light Edition” stages 107 performances at 23 venues, in outdoor spaces and online. Twenty-one of those shows will have their world premieres, and two will have their first Dublin performances.

Fringe 2020, which runs between September 5th and 20th, says the Abbey Theatre, Project Arts Centre and Draíocht are among the venues staging performances for the first time since lockdown began, in March. Outdoor stages will be set up across the city, including at Dublin Castle and in Dalymount Park.

The festival’s online projects include Dublin Digital Radio, an online station, “creating an an avant-garde public-service broadcaster” for a day that will use “performances, interactive discussions and musical reflections” to ask how broadcasting can best serve Ireland.

Dublin Fringe Festival 2020: Pilot Light Edition is bringing you back to live! Tickets are on sale now for for more than 100 performances over 16 days. View the full programme: https://t.co/37WAD58p7H #keepherlit #dublinfringe pic.twitter.com/BKBFI73q3l

The festival says this year’s highlights include:

Ruth McGowan, the festival’s director, says: “I couldn’t be prouder to share the work of these valiant and visionary artists who saw the possibility in the parameters. This is an opportunity for experimental performance and voices that defy the mainstream to lead the way.”

All 2020 Fringe events are on sale at fringefest.com and on 1850-374643. Dublin Digital Radio is streaming the festival launch party from 8pm until 10pm today 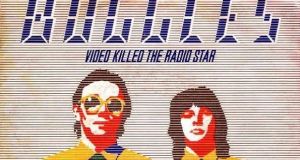 Plus: Who sang ‘you in that dress, my thoughts I confess, verge on dirty’ and a song too depressing for the BBC