Donald Trump’s nominees: Four high-level choices yet to be confirmed 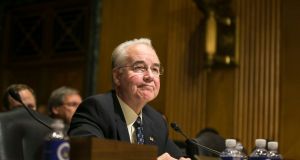 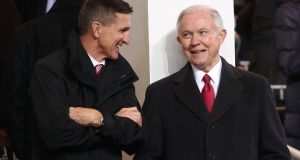 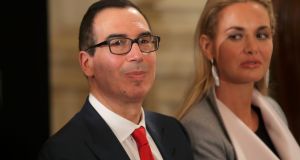 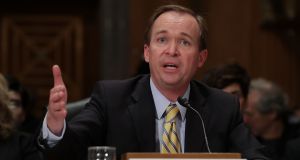 A Republican representative from Georgia, Price has been nominated for arguably one of the toughest roles in the Trump administration. As Trump’s nominee for health and human services secretary, he will be responsible for dismantling Obamacare and replacing it. He has faced criticism from Democrats for his purchase of stock in healthcare companies.

The attorney general nomination is one of Donald Trump’s most controversial. The Alabama senator was one of the first to endorse Trump last year and worked closely with him during the presidential campaign. Popular in his home state, he has taken a tough line on immigration and a hawkish stance on defence, but has been dogged by accusations of racism.

Trump’s nominee for treasury secretary is a former Goldman Sachs partner and hedge-fund manager. A Wall Street insider, his appointment is likely to be welcomed by Wall Street, but less so by main street. During his confirmation hearing, he was accused of foreclosing on thousands of homes during his time as head of a California bank.

The South Carolina congressman picked to head the Office of Budget Management is a proud Irish-American, one of almost two dozen congressmen Minister for Foreign Affairs Charlie Flanagan met last week in Washington. Revelations that he did not pay federal taxes for his children’s nanny are unlikely to damage his nomination and he is expected to be confirmed for the high-level post.