Last Hijack review: A Somali pirate’s tale that gets a little bit lost at sea 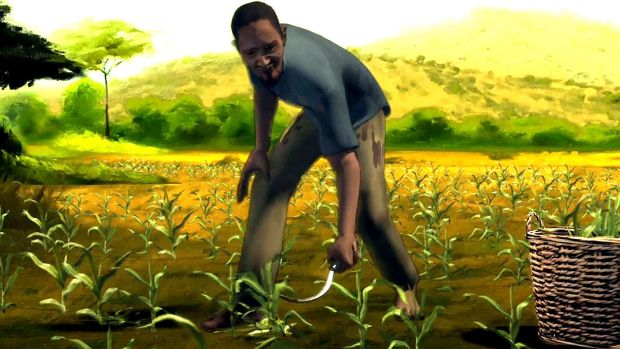 As much as we’d love to see a film in which a huge cargo ship is carried off by a giant bird, many of the publicity materials for Last Hijack have been lifted from Hisko Hulsing’s animated inserts, illustrations that allow the film – in theory – to recreate previous hijackings. Take heed, creature feature enthusiasts: the bird is only a briefly glimpsed metaphor.

Ireland is one of four countries involved in the production of this odd documentary about Somalian piracy. In common with Cutter Hodierne’s Sundance prize-winner Fishing Without Nets, Last Hijack promises to function as a real-world prequel to Captain Phillips.

To this end, we’re introduced to Mohamed Nura, one of many young men who have retaliated against the large foreign trawlers that have destroyed the lives and incomes of Somalian fishermen, by resorting to piracy.

As a pirate, Nura earns incredible money in a country where the GDP is just more than €100 each year. But he seems compelled, after each big score, to blow the money on another car and another woman: early on we learn he’s in the process of acquiring a new bride; his parents are raising the many children he has sired with previous wives.

Last Hijack is good on context and nicely presented. Sadly, it fails to convert Nura’s biography into a coherent narrative and contains nothing that might be mistaken for a denouement. There are further issues with form: which parts of the film happen on camera and which parts “happen” on camera?

There are tantalising and fascinating details in the margins, but the film’s ambitions – its Waltz with Bashir-style animation, its geopolitical musings – make for unfocused viewing.