Former Buck Whaley’s nightclub in Dublin 2 for sale for €2.75m 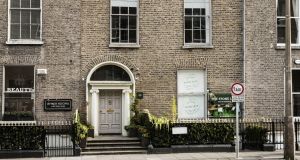 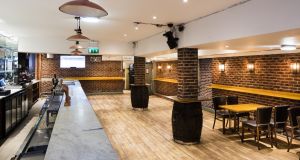 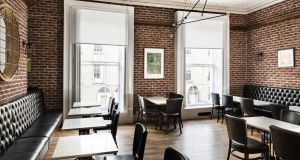 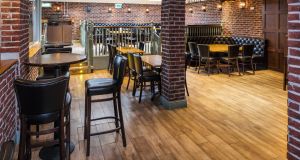 The former Buck Whaley’s nightclub on Leeson Street, Dublin 2, is on the market for €2.75 million through agent Cushman & Wakefield.

It is being sold on the instructions of receiver Tom Kavanagh of Deloitte.

“Bucks”, as it was known to many, was one of Dublin’s original late-night venues and traded from the 1980s until 2015. It was recently rebranded as the Stone Leaf Bar & Terrace.

The property, at 67 Leeson Street Lower and rear of number 68, is a four-storey over basement mid-terrace Georgian building which extends to 855sq m (9,200sq ft). There is ample entertainment and office space as well as a two-bedroom apartment. To the rear is an interconnecting mews with access to Lesson’s Close.

It is available with full vacant possession and an inventory of fixtures and fittings are included in the sale.