British prime minister Liz Truss has admitted there is no UK-US trade deal in prospect and talks on one might not restart for years.

This is a humiliation for the buccaneering Brexit wing of the Conservative party, with which Truss aligned herself to become leader. Having made the admission, however, embarrassment will quickly fade. The real significance is that Truss has closed down a piece of international theatre that has enabled years of harmless posturing on all sides. There is a risk of this clearing the way for some genuine political drama.

When the US Congress entered the fray on Brexit and Northern Ireland in January 2019 it was seen as a triumph of Irish diplomacy. Leo Varadkar, then the taoiseach, was unable to contain himself, telling the press the intervention was coming at a Davos conference the week before. The Conservatives were outraged by what they considered a dirty manoeuvre to defend the backstop — the protocol had yet to be devised. But even at that stage, wider UK reaction was muted. Opposition parties and groups had spent over a year insisting a US trade deal would unleash such horrors as chlorinated chicken and privatisation of the NHS. The public was relieved and the opposition somewhat confounded as the chance of a deal receded. That gave the Brexiteers a breathing space to deploy equivocation: the EU has no comprehensive US trade deal, and the US and UK already trade successfully on WTO terms, so nothing was lost without a deal and there was nothing to be gained by rushing into one with the ruthless Americans — especially under then president Donald Trump, a shameless protectionist.

This passed the power back to Congress, where every representative and their state wants a cut of every deal

These excuses had the advantage of being true, as trade experts were happy to point out. They remained true at the end of 2019 as Boris Johnson became prime minister, the protocol replaced the backstop and Joe Biden extended Congress’s position on Northern Ireland to the White House. Then it all became academic in 2021 when the US president’s authority to broker trade deals was allowed to lapse. This passed the power back to Congress, where every representative and their state wants a cut of every deal, ensuring any comprehensive agreement could take a decade to arrange and may be effectively impossible.

How to paint a portrait: ‘It doesn’t have to look like your subject but it should feel like them’

Irish estate agents abroad: ‘My first year and a half, I made no money. Then it skyrocketed’

TV guide: 12 of the best new shows to watch this week, beginning tonight

‘Rugby gave me good stuff and good times, but when it crashed, that was brutal’

Yet a US deal remained a Brexit totem and the Tories were unable to let it go. Johnson promised a deal in his bid for the party leadership and Truss declared it her top priority on becoming foreign secretary last September. It appeared to suit everyone to engage in this pantomime. Washington, Brussels and Dublin could pretend to be pressurising the UK; the Tories could pretend to be seeking a deal, while consoling themselves it was hopeless anyway. In Northern Ireland, nationalists were delighted to have gallant allies abroad, while unionists were unperturbed by a familiar cast of Irish-Americans. It was the best of both worlds. 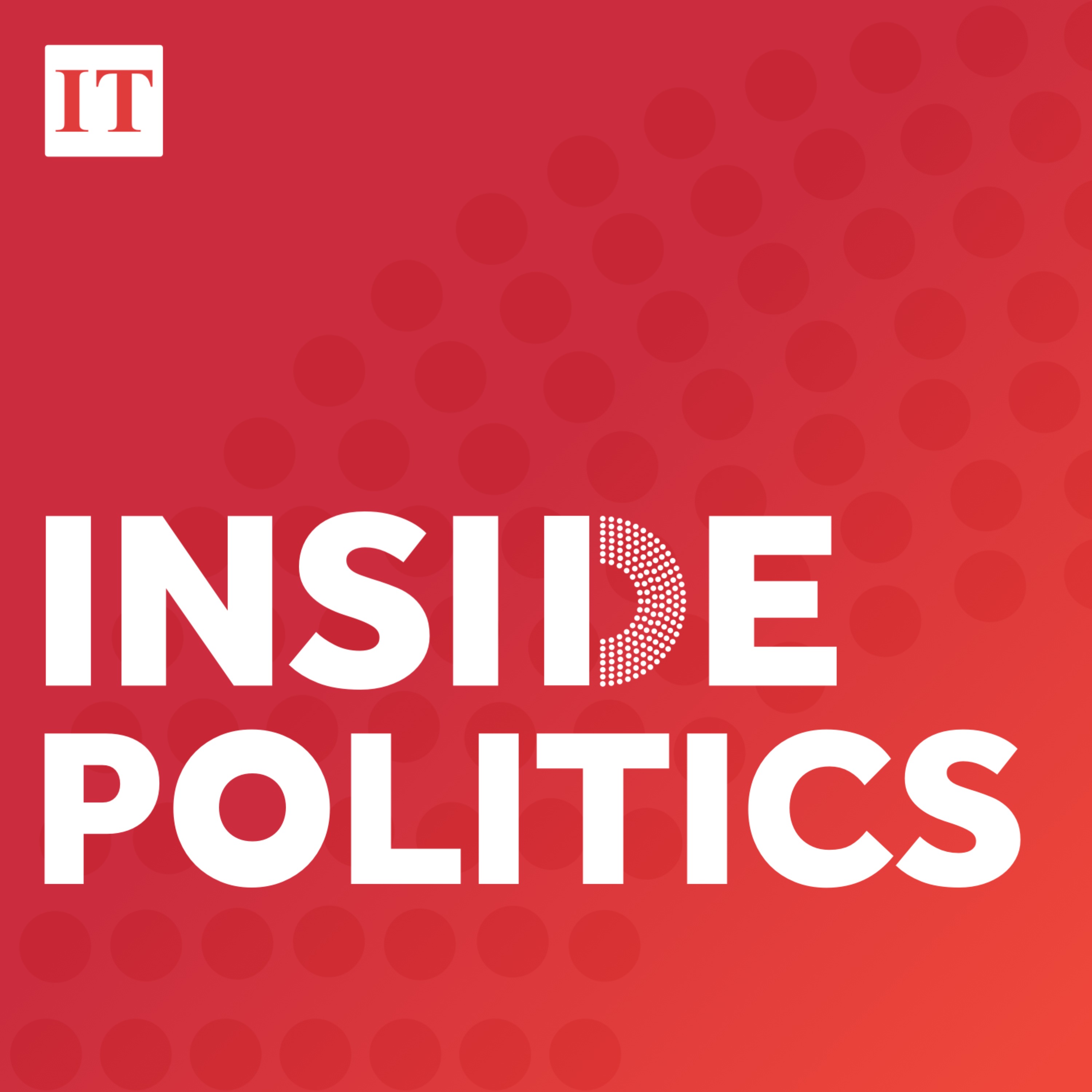 What can we expect from the new British prime minister?

Now Truss has suddenly brought down the curtain, with the intent of driving a hard protocol bargain. Speaking in New York on Tuesday she said she wanted to “uncouple” the trade deal from protocol negotiations, in effect telling Congress and the White House to butt out.

The prime minister deserves credit for a decisive move that has left opponents struggling to respond. It will warm many British hearts to see the union apparently valued in London over the craven ‘special relationship’. But standing up to the US is not an approach that can last forever or enjoy more than partial success. Brussels, Dublin and Washington will seek other ways to apply pressure if protocol talks drag on or fail.

Trade sanctions are unlikely, even on a limited scale, as they usually require a security or economic threat to the US. However, there could be discussions and warnings of sanctions, which alone would raise transatlantic tensions. An evolving EU-US diplomatic front against the UK would be unpleasant for Global Britain. Agitation for a united Ireland would hardly be new from Irish-America, or in the spirit of being a “guarantor” of the Belfast Agreement, but it could move up the agenda with unsettling effects.

Perhaps the greatest danger for the UK is being frozen out of Congress’s real vision for the future of trade: not all-encompassing free trade agreements but “digital deals” that standardise ecommerce, data sharing and services, plus small, specialised agreements for strategic categories of goods.

The Conservatives have not completely abandoned hope of a comprehensive US deal. Some are claiming the UK can obtain one indirectly by joining the transpacific trade agreement, which the US might join later. This is a desperate reach for an outcome many years away, if ever. But Tory Brexiteers have sold Northern Ireland out for their distant dreams before. It would be foolish to believe they will not do so again.

Jennifer O’Connell: Tech workers whinging about free snacks is hard to take
Cliff Taylor: Tough winter ahead, but the economy can get through this crisis
Pat Leahy: Governments must retain confidence of financial markets
David McWilliams: Ireland’s financial strategy can be summed up as talking European, walking American, sounding Irish
Martyn Turner

‘Rugby gave me good stuff and good times, but when it crashed, that was brutal’
Newbridge residents protest at site chosen for Ukrainian refugee modular housing
‘Dark day’ as more than 100 people are killed in stampede at Indonesian football match
MG delivers its best car in decades – and it’s priced to give its rivals sleepless nights
A farmhouse renovation: ‘People advised me to knock and start again. But I was determined’

How can I find out at this stage if I have been ripped off on my tracker rate?
Donie Cassidy ‘very pleased’ to be elected Fianna Fáil vice-president
Senior Tories defend Kwarteng over champagne reception with financers following mini-budget
Clontarf outlast UCD on day of tributes to Brian Mullins
Developers expect “dramatic slowdown” in build-to-rent apartments market