Spotlight turns to running mates as Trump and Clinton near victory 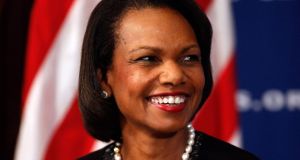 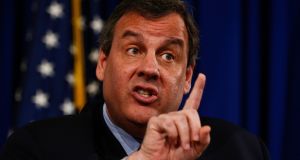 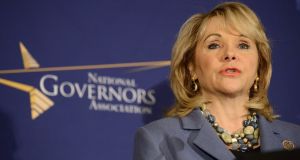 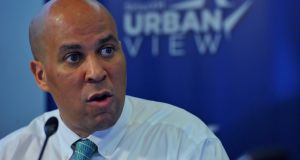 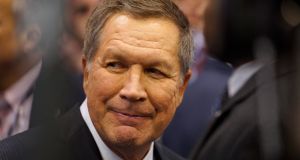 Republican governor John Kasich of Ohio: may have been alienated by Trump in a brutal primary. Photograph: Rick Wilking/Reuters 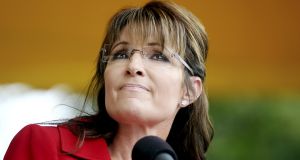 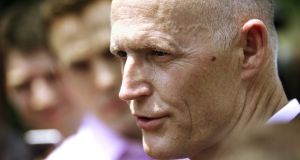 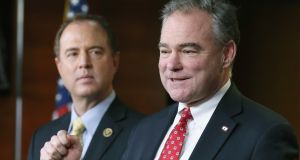 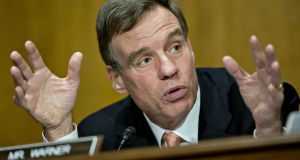 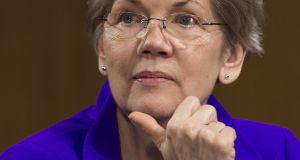 Democratic senator Elizabeth Warren of Massachusetts: the darling of young, white, grassroots progressives on the left who have come out so strongly for Bernie Sanders. Photograph: Saul Loeb/AFP/Getty Images 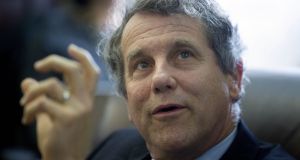 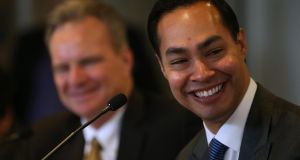 Julián Castro, the secretary for housing and urban development who became the first Hispanic to deliver a keynote address at a Democratic national convention. Photograph: Justin Sullivan/Getty Images

John Nance Garner, Franklin D Roosevelt’s running mate better known as “Cactus Jack”, famously said that “the vice-presidency was not worth a bucket of warm spit”.

In the “Year of the Trump” and a US presidential election with the two most unpopular (presumed) nominees in modern political history standing, the picking of the running mate has taken on a new significance, well beyond that of tepid saliva.

Conventional political wisdom suggests a nominee should pick someone to guarantee them victory in a swing state – Florida, Pennsylvania and Ohio are the big ones – that will lock up electoral college votes and win them the White House. The right running mate might also cover a weak flank in terms of a key demographic or experience.

Those are all considerations this time around, as the highly negative views that voters have of Donald Trump and Hillary Clinton, who have all but sewn up the nominations, mean their running mates might need to bring much more to the table in the most unconventional presidential election in generations.

The New York businessman said in April that he would not pick an outsider like himself as his vice-presidential candidate but plump for “somebody that can walk into the Senate and who’s been friendly with these guys for 25 years . . . and can get things done”.

Trump’s bellicose comments about foreigners and his plans to run roughshod over international rules of commerce have alarmed enough of the Republican foreign policy community that national security might be the overriding consideration in selecting a vice-president.

Tennessee senator Bob Corker, chairman of the powerful senate foreign relations committee, is scheduled to meet the billionaire at Trump Tower in New York on Monday.

“Trump needs to put to rest some concerns that he wouldn’t be a measured, responsible outsider and this is what he ought to use his vice-presidential pick for. I would look to people who have strong national security bona fides, people like Condoleezza Rice,” said Manus Cooney, a former senior aide to a Republican senator.

The Democratic side appears more divided on whom Clinton should pick: a candidate such as Massachusetts senator Elizabeth Warren, the darling of young, white, grassroots progressives on the left who have come out so strongly for her rival, Vermont senator Bernie Sanders, in the primary, or someone who can bring a state such as senators Tim Kaine or Mark Warner of Virginia or Sherrod Brown of Ohio.

“I would argue that Elizabeth Warren is the one she should pick,” said Democratic presidential campaign veteran and commentator Jamal Simmons.

Warren would not help Clinton with her poor showing among white men while picking Brown or Booker could cost the Democrats vital seats in their bid to win back control of the senate.

Others see Kaine, a former Democratic national committee chairman with ties to a large donor network – and a one-time Catholic missionary in Central America who speaks fluent Spanish – as the candidate who would bring moderates, Hispanics and Virginia.

“The people who used to be her base – white ethnic, middle Americans, often people of faith, in places like Ohio, Pennsylvania and Florida – those are the people who we need to focus on winning,” said Clinton supporter John McCarthy of Irish American Democrats.

“If I was a betting man, I would say that Tim Kaine or someone like Tim Kaine would be the perfect choice.”