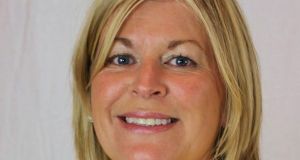 She won the seat after a mammoth count and took the seat from Labour Minister Aodhan O’Riordain.

In 2014 local elections, she was elected on the second count to represent Beaumont Donaghmede on Dublin City Council.

She has been heavily involved in the anti-water charges campaign and in raising issues about Beaumont Hospital.