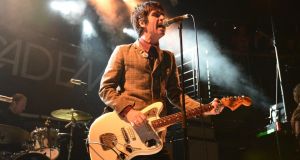 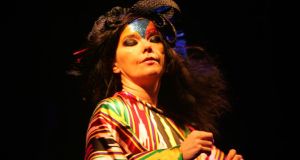 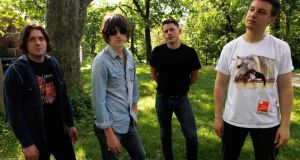 The Arctic Monkeys, Fatboy Slim and Bjork have been confirmed as the headliners for Electric Picnic.

David Byrne, formerly of Talking Heads, Franz Ferdinand and former Smiths guitarist Johnny Marr are also among the acts participating in the festival which takes place as usual from August 30th to September 1st in Stradbally, Co Laois.

The Electric Picnic announcement was made this morning by Melvin Benn of Festival Republic who has been involved with it for two years.

Other acts confirmed for the festival include Eels, Noah and the Whale, Disclosure, Ocean Colour Scene, Hurts, Mick Flannery and promising young Cavan band The Strypes.

Other perennial Electric Picnic favourites will be returning including the Body and Soul Arena, Mindfield, the Theatre of Food and the Comedy Tent.

There will also be the addition of the Trailer Park stage which will pay homage to the American mobile home.

There will be a Sunday day ticket priced at €85 which will be headlined by The Arctic Monkeys.