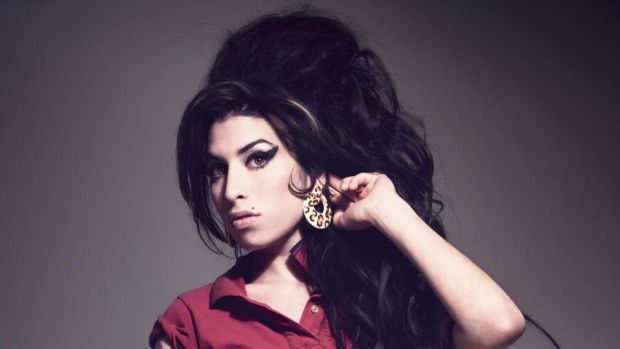 Like his classic documentary on Ayrton Senna, Asif Kapadia’s definitive examination of Amy Winehouse charts a sickening drift towards fatal catastrophe. There are, however, grim hints here of squandered opportunities to reverse the singer’s decline. It is those intimations that have caused Mitch Winehouse, the singer’s dad, to argue that Kapadia has stitched him up. There’s more than that.

At an early stage, one participant suggests that it was her dad leaving her mum that rendered Amy so unstable. No such easy answers will hold water. Everyone’s life is messier than that and Amy’s was messier than most.

Kapadia gives us less insight into the music than we might have liked. Mark Ronson, one of several shaping forces, makes only the briefest of appearances. We don’t even hear her version of Valerie until a few seconds into the closing credits. What we have is a depressingly familiar story – we don’t need to name other doomed rock stars – told in propulsive, staggeringly well-organised fashion.

Winehouse was born sufficiently late to have lived most of her life in the era of the ubiquitous video camera. Kapadia and his team have thus had to plough through an enormous amount of footage to edit together a film lasting just over two hours. We don’t learn anything much about her Jewish background, but north London juices energise every second of the film. The camera flies over East Finchley. It looks down on Camden.

Kapadia has stuck with the purist techniques he used for Senna: fresh interviewees appear only in audio; there are no newly recorded talking heads. The result is a work of visual integrity that allows some participants to shine and others to damn themselves from own mouths. There are some sour flavours here. For its second hour, Amy discusses its complex subject almost entirely in terms of her addiction. The closing tributes do, however, leave us mourning a great character and wondering where that abundant talent might have brought her. Essential.