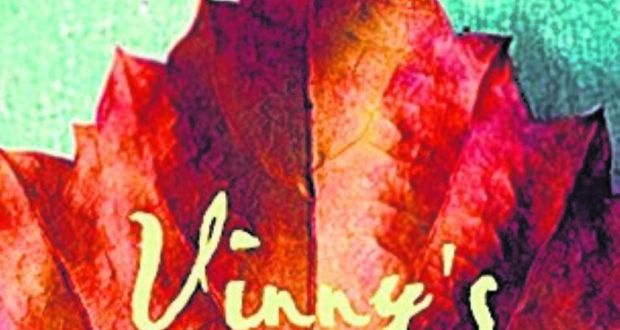 In this slight novel that doesn’t take itself too seriously, single mother Vinny is in a wilderness of her own creation. Supplementing her teacher’s salary with private tutoring in her Belfast home, Vinny takes on Denzil Masterson, a young boy struggling to meet the demands of his parents and the 11-plus exams. The simple plot focuses on the relationship between Vinny and Denzil’s mother Alex. Snobbish and nervy, “a greyhound-straining-at-the-leash quality” about her, Alex is fed up of her controlling husband Derek and sees Vinny as an outlet. Creaking with coincidences and unartfully incorporated backstory, the novella is given life by Vinny’s easy, conversational tone and a reasonable mystery about the narrator’s childhood friendships. Born in Edinburgh, Shepperson has lived in Belfast since the seventies.