These are some of our favourite opening lines - could you write one of your own? Post it in the comment box below. We might even find a suitable prize for the best or funniest 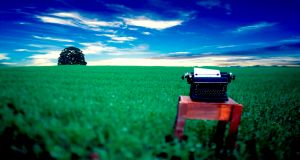 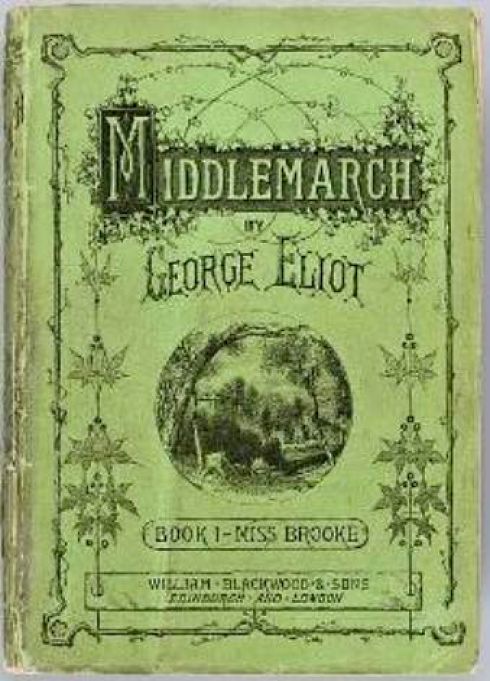 1. “Miss Brooke had that kind of beauty which seems to be thrown into relief by poor dress.”
George Eliot, Middlemarch (1871)

2. “All happy families are alike; each unhappy family is unhappy in its own way.”
Leo Tolstoy, Anna Karenina (1878) 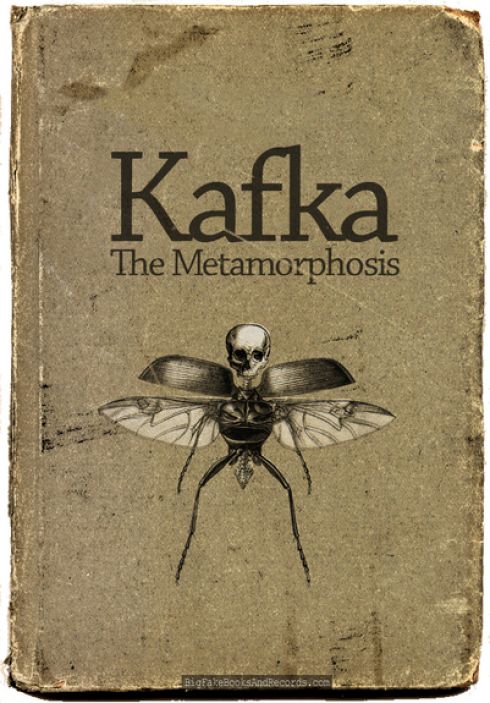 3. “As Gregor Samsa awoke one morning from uneasy dreams he found himself transformed in his bed into a monstrous vermin.”
Franz Kafka, Metamorphosis (1915) 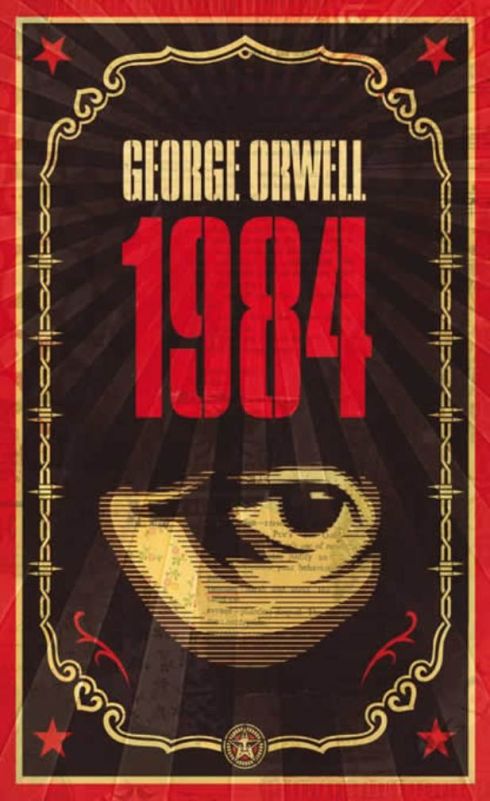 5. “It was a bright cold day in April, and the clocks were striking thirteen.”
George Orwell, Nineteen Eighty-Four (1949)

6. “It was a queer, sultry summer, the summer they electrocuted the Rosenbergs, and I didn’t know what I was doing in New York.”
Sylvia Plath, The Bell Jar (1963) 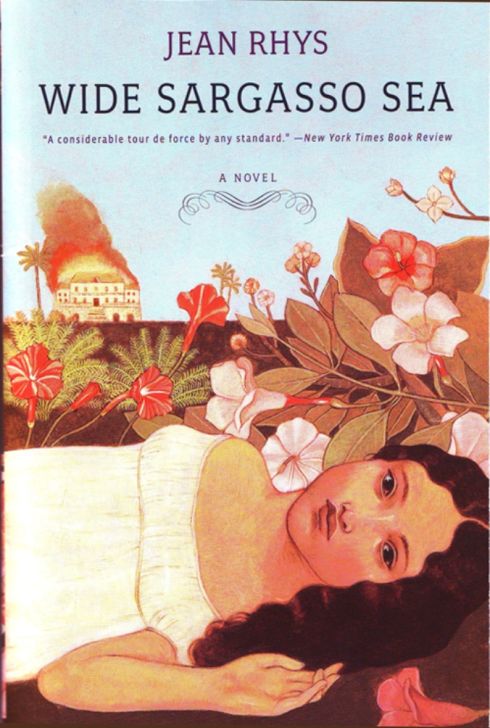 7. “They say when trouble comes close ranks, and so the white people did.”
Jean Rhys, Wide Sargasso Sea (1966)

8. “Many years later, as he faced the firing squad, Colonel Aureliano Buendía was to remember that distant afternoon when his father took him to discover ice.”
Gabriel García Márquez, One Hundred Years of Solitude (1967) 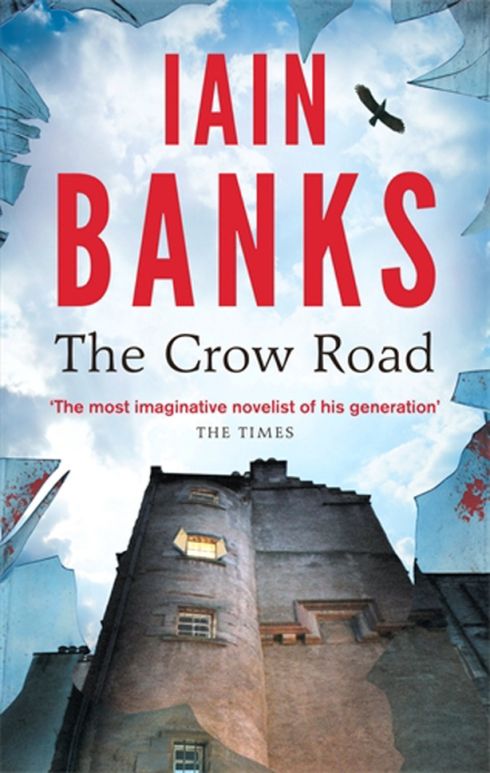