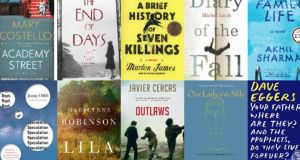 International Dublin Literary Award: the 10 books on the shortlist 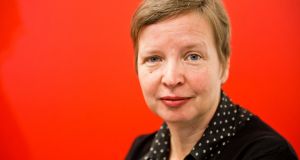 First the good news: the judging panel of the International Dublin Literary Award is to be congratulated on including in this year’s shortlist, which was released yesterday, possibly the first true literary masterpiece of the 21st century, The End of Days.

The inclusion of Berliner Jenny Erpenbeck’s magnificent and eerily beautiful incantation – about five variations one woman’s life may have taken, each enacted against the backdrop of European history – will be applauded not only around the world but by the many Irish book clubs that have selected it for discussion.

It has been translated with heartbreaking sensitivity by Susan Bernofsky.

It was my book of the year last year and I am slightly embarrassed about yet again praising its profound intelligence, humanity and stylistic grace. Yet why not?

The less happy discovery is only four of the 10 selected titles from the original 160 nominations are in translation.

This is not intended as an attack on works originally written in English, but rather to acknowledge that this pioneering prize, initiated in 1994, has performed an invaluable service by alerting readers to the wealth of fiction in translation.

It also showcases the unsung heroes, the translators who practice the challenging art of filtering meaning between languages.

Of the seven Irish novels nominated by libraries among the 118 participating cities, only one features on the shortlist.

Mary Costello’s Academy Street, which follows the bleak story of Tess Lohan from the day she has a child’s awareness of her mother’s death at the Co Galway family farm to her hard life as a single mother in New York.

Neither the more fancied Nora Webster by the 2006 winner Colm Tóibín nor Sebastian Barry’s The Temporary Gentleman made the cut.

In it, three generations of one family struggle with guilt. An adult son recalls his involvement in a schoolboy prank that went desperately wrong while his father stalks the memory he is losing. 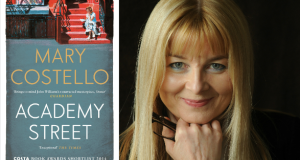 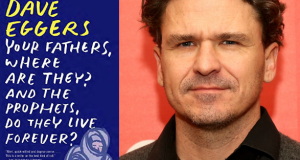 Dave Eggers Your fathers, where are they? And the prophets, do they live forever? 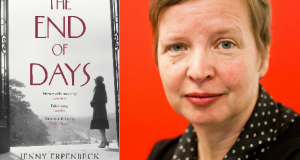 Jenny Erpenbeck The End of Days 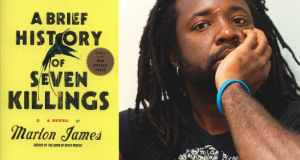 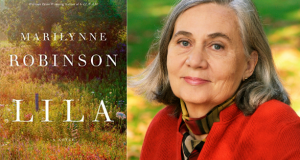 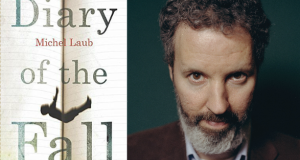 Michel Laub Diary of the Fall 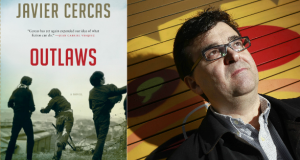 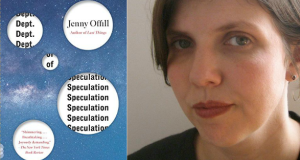 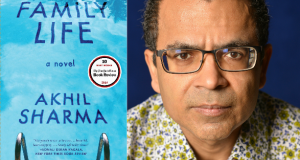 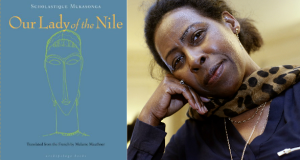 Yet beyond that is the grandfather who experienced Auschwitz and then, having escaped to Brazil, began a new life and attempted to forget.

In any other year Laub would be a fine winner but Erpenback is so artistically superior it makes it easier to point to the slight weakness of Laub’s conclusion.

Another of the translated contenders is Rwandan Scholastique Mukasonga’s Our Lady of the Nile.

Translated from the French by poet Melanie Mauthner, this is an unusual story that begins in a privileged Catholic boarding school for girls above the waters of the Nile.

Life intervenes and 15 years later everything changes during the horrors of the 1994 genocide. Its candour both charms and horrifies.

Far less satisfying is the inclusion of Javier Cercas for a disappointing work, Outlaws, in which a wild group of young people who behaved badly in the immediate aftermath of Franco’s death are fast-forwarded into middle age and remorse.

Outlaws is a predicable multi-narrative in which most of the attention is concentrated on the antics of the teenage gangster Zarco, who enjoys a mythological status.

It is one of those novels in which the story is strangled by the intent and you end up not believing a word.

US writers have the highest representation with three authors. As expected, the patrician voice of Marilynne Robinson is present with Lila, the third part of a thematically linked trio of books.

Lila returns to the story told in Gilead and Home. There is a stately, dignified quality to the writing.

Stately and dignified are not adjectives to be applied to Jenny Offill’s break-up account of a modern marriage, Dept of Speculation, a trendy book to love or hate. I hated it.

As a fan of Dave Eggers, previously nominated for A Hologram for a King, I can only shake my head in despair at the inclusion of Your Fathers, Where Are They? And the Prophets, Do They Live Forever?

Every bit as ridiculous as the title, this dialogue-driven, angry gag has been greeted as a “state of the nation” novel.

Well if it is, I don’t see it. It features a crazy thirtysomething who kidnaps a number of people, including his mother and a congressman, and ties them up in separate rooms in an abandoned military base.

It is about as funny as a discarded pilot for any random TV sit com that never got made. Nothing is explained, nothing makes sense and nothing is funny.

Winner of the Folio Prize, Family Life by Delhi-born, New York-based Akhil Sharma is a solid tale mining the territory so well explored by Jhumpa Lahiri.

He brings little new to the telling yet it does possess a quiet appeal.

Jenny Erpenbeck should win this. Although Romanian Herta Muller won in 1998 with The Land of Green Plums, which was written German, Erpenbeck would be the first German winner in the award’s history.

The titles on this year’s International Dublin Literary Award shortlist were nominated by public libraries across the world and the €100,000 prize is sponsored by Dublin City Council. The winner will be announced on June 9th.