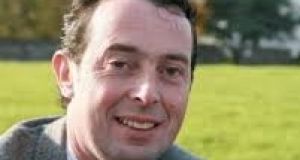 Frank O’Rourke, Fianna Fáil, has served as a councillor on Kildare County Council since he was co-opted in 2012. He successfully ran for election in 2014. In 2007, O’Rourke acted as director of elections in Kildare North for the party, of which he has been a member since 1989.

Originally from Leitrim, he has lived in Kildare for over 20 years. He is married to Deirdre and they live in Celbridge with their daughter.

Prior to his election, he was employed as head of operations with Irish Tar and Bitumen Suppliers, in Dublin. He describes himself as a keen hurling and Gaelic football fan and as a traditionalist in approach.