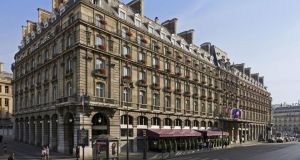 A night at the Opera

After a €45 million renovation, the former Concorde Paris Opera is back in business under the Hilton masthead. The 268-room hotel was acquired by Hilton Worldwide’s majority owner the Blackstone Group in 2013, and has been upgraded with new guestrooms, six meeting rooms and a gym. Also given the once-over was the 900 sq ft Maria Callas suite, the Grand Salon and the Baccarat Ballroom.

Oil price reductions not passed on to passengers

The price of oil has more than halved in the past seven months, but that doesn’t mean airline fares will drop accordingly. Fuel accounts for roughly 30 per cent of airline costs, so a huge drop in the cost of oil – a barrel of crude has gone from $110 to below $50 since last June – should see savings passed on to the consumer through the elimination of the fuel surcharge, a supposedly temporary fee tacked on to the price of a ticket when fuel prices are abnormally high.

Yet despite demands from consumer advocacy groups, airlines have been slow to follow the example of Virgin Australia and Qantas in reducing or removing the surcharge (which has seen a marked reduction in international airfares: Sydney to London on Qantas is now available from as little as €362). Aer Lingus’s fuel surcharge – charged on transatlantic flights – costs passengers between €75 and €95 extra per flight (€95 to €115 in business), but so far it has given no indication that it will be eliminated, saying market benefits in falling oil prices will “take some time to realise.” 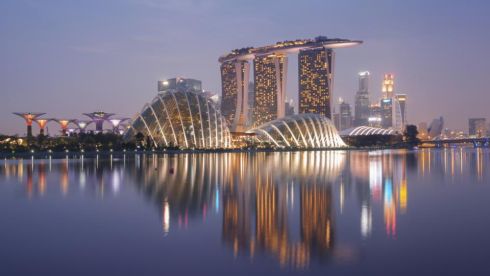 Singapore is celebrating 50 years of independence, with events taking place throughout the year to mark the occasion, culminating in a big party on August 9th. Whatever time you visit, you’ll need to book your accommodation in advance: here are five worth checking in to.

It mightn’t be the most famous lodging in town, but it’s most probably the best, a low-level colonial estate surrounded by lush, tropical gardens. Inside, everything is eye-catching, from the gorgeous rooms to the world-class spa and fabulous restaurants. Villas have their own pools.

The best afternoon tea in town is at this fabulous waterside hotel, where the decor is elegant, contemporary Asian.

Modern, well-equipped rooms at hard-to-beat prices make this a favourite if you don’t fancy a splurge, but still want somewhere central.

Raffles has played luxury host since 1887 and is as grand as ever. This is the place to come if you want to live like Somerset Maugham, sipping gin on the verandah beneath the slowly swirling ceiling fan.

A school from the 1920s in the heart of Little India has been transformed into this boutique hotel. The 29 rooms are spread across four levels – each created by a different local design agency. 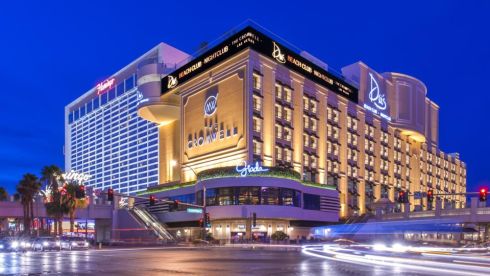 Planning a visit to Sin City but don’t fancy walking miles of corridor in the city’s multi-thousand-room mega-hotels? Then you might consider one of a new batch of boutique hotels that has opened in the past six months or so. The Delano Las Vegas (delanolasvegas.com) is within the complex of the Mandalay Bay, but its desert-inspired design and atmosphere sets it very much apart. The Cromwell (caesars.com/cromwell) only has 188 rooms, which is tiny by Vegas standards, but this is still a classic Strip-style casino hotel.

And because this is Vegas, there has to be a first – and it’s a hotel by chef Nobu Matsuhisa. The Nobu (nobucaesarspalace.com) is a separate property right in the middle of Caesar’s, its lobby just off a hallway linking two areas of the huge casino. The Vegas branch of the restaurant is the world’s largest (of course).

Drones may be the future of lifeguarding. The Tuscan resort of Forte dei Marmi is trialling them on its beaches with a view to pressing them into active service by April. The remote controlled drones will work in tandem with human lifeguards. Local authorities believe the flying robots, which are equipped with a camera and a loudspeaker, will spot bathers in distress and dispense lifejackets. Forte dei Marmi is one of Tuscany’s most popular resorts, attracting 25,000 holidaymakers during the season. 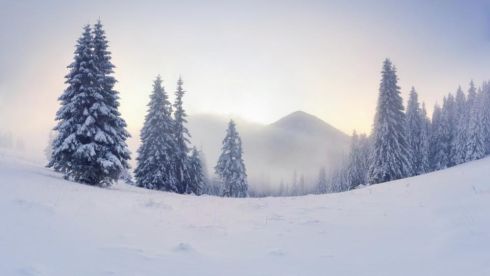 The obvious alternative to checking in and out of hotels while chasing the snow this season? It’s a mobile hostel in a converted US yellow school bus, which can sleep up to six people and includes a kitchen and a bathroom.

It is the brainchild of a Dutch-Belgian couple who bought the bus in Florida before importing it into Europe. The aim is to follow the snow for the winter and the waves for the summer.

It’s in the Berne area of Switzerland until March 13th and then Chambery in France until May. It costs €50 per night or four nights for €399; see letsbenomads.com.

Castle Leslie (castleleslie.com) in Co Monaghan has a midweek offering of one nights’ B&B for €125 per person sharing in the castle, or €115 in the lodge, plus a five-course dinner in Snaffles Restaurant.

Lough Erne Resort (lougherneresort.com) has a Gourmet Getaway package that includes B&B for one night plus a six-course menu.

Druids Glen (druidsglenresort.com) has a Wicklow Winter Wonderland package for €288 that includes two nights’ B&B for two in delux rooms, a bottle of Prosecco, a table d’hote dinner and a €20 spa credit per person. 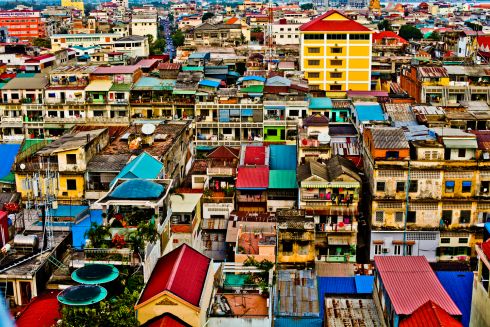 An elegant French colonial villa is now a 27-room boutique hotel with pool.

Not for the squeamish, the infamous S-21 detention centre is now a chilling museum documenting the barbarity of the Khmer Rouge.