The golden era of Jamaican music is filled with flamboyant showmen, reluctant stars and shady souls, but perhaps none is more enigmatic than master of dub King Tubby

Somehow, I had always pictured King Tubby as a rotund overlord ruling his domain from a bejewelled throne, but in fact he was slim as a whippet and the Tubby moniker came from his Mother’s maiden name Tubman.

Tubby’s groundbreaking studio work which would elevate the mixing engineer to a creative status on a par with the performer and producer had humble origins. He started out as a radio repair man at a time when the major sound systems were ruling the roost in Kingston. His speciality – building transformers to stabilise the electrical current – made him a vital cog in the wheel. If the music stopped, mayhem ensued and King Tubby was the repair man with the Midas touch. 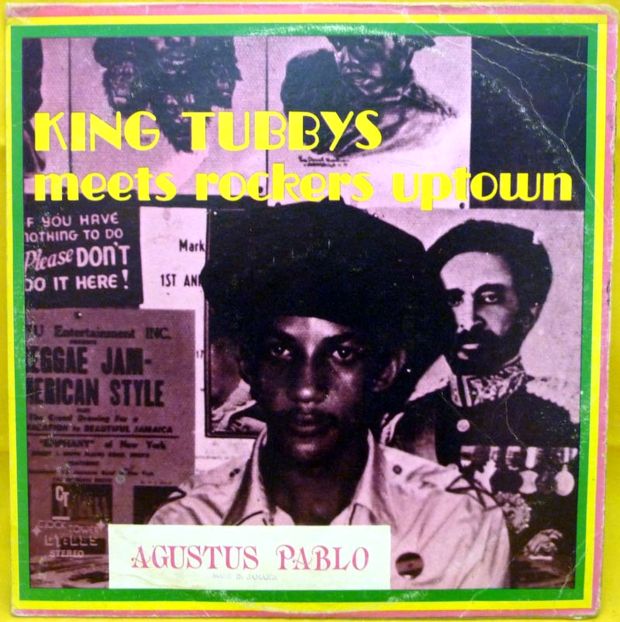 When he got crowned King Tubby is a mystery, but he started his own sound system Hometown Hi-fi in 1958 and with the addition of U Roy as the set’s star toaster, they moved quickly into the major league. The sound system became a crowd favourite throughout the heydays of the Sixties – not just due to the high quality of the audio but also because of the innovative echo and reverb effects that drove the dancers wild.

It was these highly original touches that became his studio trademark and drew everyone to his door at 18 Dromilly Avenue, where he eventually set about creating his own sound by attaching various effects units cobbled together from old devices and new technologies to his rudimentary mixing board. Tubby could then play the mixing desk like an instrument, dubbing out parts at will. A new sound was in town. The birth of dub.

The addition of a vocal booth in 1974 meant he could also voice his tracks – and it was here that he recorded Augustus Pablo in full flow which is the icing of the cake on this wonderful LP. The genesis of individual sounds is a mystery. There are so many strands to explore and there is deep magical thinking at work. Better not overthink it but let it was over you like a cool Kingston breeze.