Actor and singer Debbie Reynolds has died, barely a day after the death of her daughter Carrie Fisher. Video: Reuters

The death of Debbie Reynolds was always likely to cause rending of garments among followers of old Hollywood. She was the last surviving star of the great MGM musicals that bottled sunshine during the post-war years. Stanley Donen’s Singin’ in the Rain, which propelled her to stardom in 1952, is regularly voted among the greatest of all American films.

Ms Reynolds went on to perfect a family-friendly shimmer that still warms the heart.

The news of her passing at the age of 84 is, however, given added poignancy by its following so close on the death of her daughter Carrie Fisher. Barely 24 hours after Ms Fisher succumbed to a heart attack, Reynolds was admitted to hospital with a severe stroke. She died just a few hours later.

Mary Francis Reynolds, the daughter of a railroad carpenter, entered the world in Texas, but she was raised within spitting distance of Hollywood. At 16 she was named Miss Burbank and walked into a contract with Warner Brothers. By the time Singin’ in the Rain arrived, the teenager, now renamed Debbie, had already scored a hit record and landed a few supporting roles. Donen’s film remains a near-supernatural marvel. Sandwiched between the dynamic Gene Kelly and the irrepressible Donald O’Connor, Reynolds traded moves with the confidence of a veteran, but she was not yet comfortable with stardom.

“Singin’ in the Rain and childbirth were the two hardest things I ever had to do in my life,” she later said. Ironies abound. The film concerns that time in Hollywood when, during the early days of sound, silent stars were dubbed by more sweetly voiced performers. Reynolds plays the talent who sings for the star, but her own, perfectly delicious voice was dubbed by an uncredited Betty Royce. She went on to sing in countless musicals. Her recording of the saccharine ballad Tammy was a huge hit. 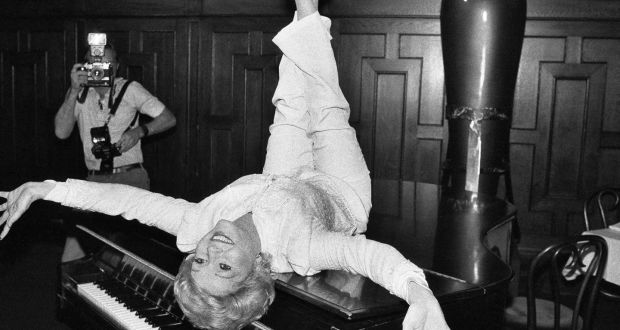 Debbie Reynolds: A life in pictures

Debbie Reynolds together again with her daughter Carrie Fisher... pic.twitter.com/PfkgDL7ga1 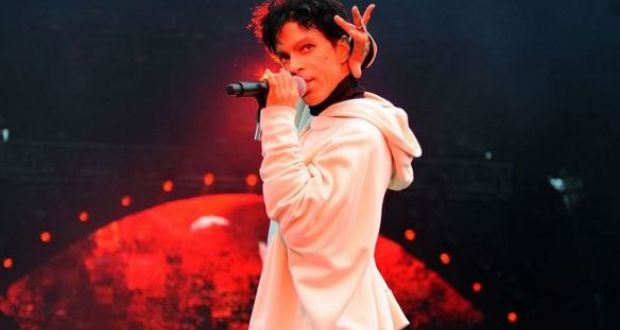 In 1953, Reynolds married the good-looking singer Eddie Fisher and the couple became avatars of clean-cut Eisenhower-era prosperity. Carrie was born in 1956. Her brother Todd followed in 1958. The Jolie-Pitt-Aniston triangle seems like the mildest of misunderstandings when set beside the furore that greeted Fisher’s decision to marry Elizabeth Taylor in 1959. Taylor was seen as the wrecker. Reynolds retained the status of wronged woman for decades. Fisher’s TV show was cancelled in the wake of the scandal.

Debbie retained her stardom into the 1960s, but the material was weakening and younger audiences were less interested in watching the “good girl” triumph on journeys towards sunny uplands. Still, she got an Oscar nomination for playing the famous Titanic survivor in The Unsinkable Molly Brown (1964) and she survived decades of frontier conflict in the enormous How the West was Won (1962).

The social changes of those years nudged Reynolds into veteran status before she’d reached her 40th birthday. There wasn’t much space for such a bright persona in the cinema of the Nixon era. Reynolds moved into business. She ran a dance studio in Hollywood and purchased a casino in Las Vegas. That last venture was not a success and she declared bankruptcy in 1997. Reynolds was wired into the Hollywood mainframe, but she remained realistic about changing fashions.

“I miss the movies. Still, I understood that my kind of movie has had its day. I thought it was over for me,” she said. She continued to appear on TV and took an interest in preserving film memorabilia. Reynolds married had two further husbands and two further divorces.

Through all this, she maintained a complex, tense relationship with her daughter. Fisher’s semi-autobiographical novel Postcards from the Edge depicts a drug-addled young performer coming to terms with an older egomaniac who yearns to control those around her. They ended their lives on good terms.

“There have been a few times when I thought I was going to lose Carrie,” Reynolds said. “I’ve had to walk through a lot of my tears, but she was worth it.”

Early this year, a documentary on the two women premiered at the Cannes Film Festival. Bright Lights: Starring Carrie Fisher and Debbie Reynolds, due to screen on HBO in March, now stands as an unplanned twin obituary.

1:37 Behind the lens of wildlife photography: 'Sometimes I'm planing for weeks'