What to read on holiday in . . . Italy, Portugal and South Africa 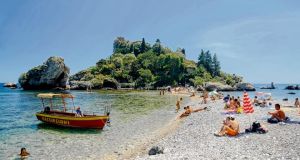 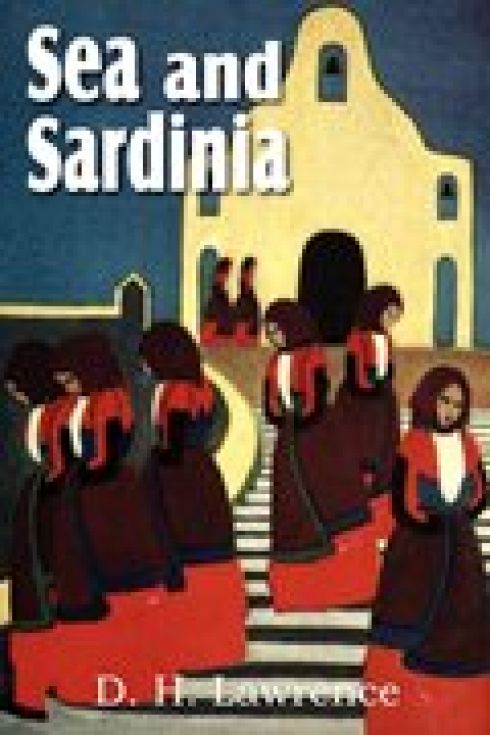 Sea and Sardinia, DH Lawrence (1921)
DH Lawrence’s travel book details a short trip taken by himself and his wife Frieda from Taormina in Sicily across the Tyrrhenian Sea to the neighbouring island of Sardinia. First serialised in an American magazine, Lawrence’s account doesn’t hold back when it comes to describing the poverty of the island at the time and the grim living conditions of the locals. The author also finds much beauty on his travels however, describing Sardinia as a place “left outside time and history; a place that is like freedom itself.” Travellers interested in following in the Lawrences’s footsteps can find their itinerary at sardegnaturismo.it. 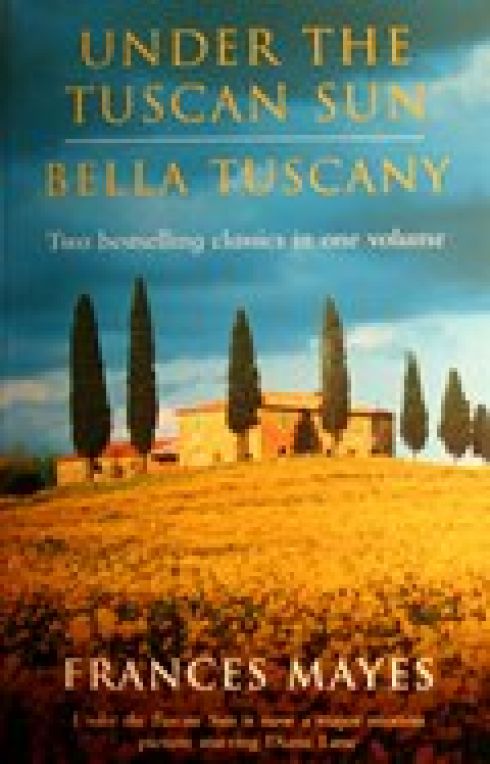 Under the Tuscan Sun, Frances Mayes (1996)
After buying a rundown villa in rural Tuscany, the American author Frances Mayes moves to Cortona to renovate the property and learn more about the Italian dolce vita. Her bestselling memoir on her time there paints a vivid description of the town, the people and the lush surrounding countryside of rolling hills and vineyards. A poet and a gourmet cook, Mayes includes a number of chapters on food, replete with classic Italian recipes to further whet the appetite. 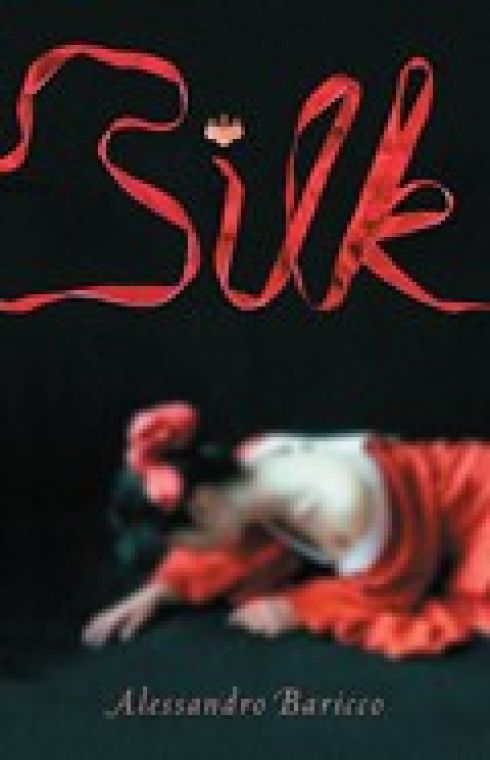 Silk, Alessandro Barrico (1996)
Set in nineteenth century Japan and charting the dealings of a French smuggler, Silk won’t leave you longing for Italy, but it is one of the Italian author Alessandro Barrico’s most popular and critically acclaimed novels. Merchant turned smuggler Hervé Joncour makes the journey from France through Siberia to bring the much sought after silkworms into Bakumatsu era Japan. A foreigner in a land where foreigners are not welcome, Joncour falls for the concubine of a local baron and is transformed by his efforts to save her. 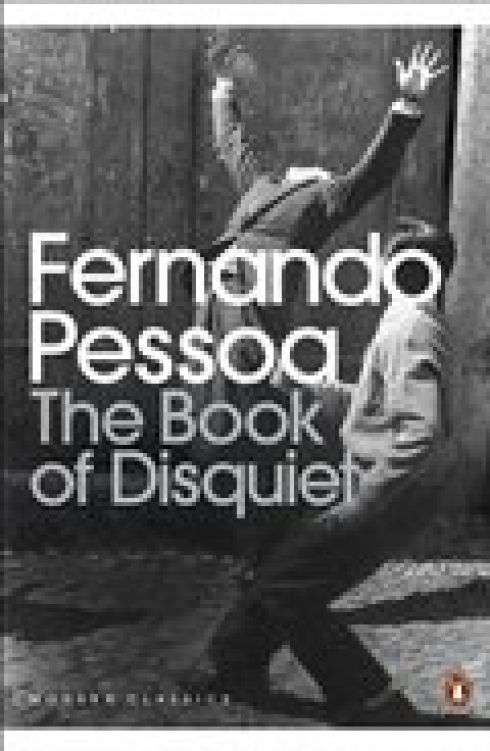 The Book of Disquiet, Fernando Pessosa (1982)
With a career that began at sixteen, Fernando Pessosa remains one of Portugal’s most important and influential literary figures. Often cited as one of the greatest poets of the twentieth century, Pessosa was also a novelist, translator, critic and publisher. He wrote under numerous heteronyms – imaginary authorial personas that became synonymous with Pessosa – and used the ‘semi-heteronym’ of Bernardo Soares to pen his most famous work, The Book of Disquiet. Deemed a ‘factless autobiography’ by Pessosa, it was published nearly fifty years after his death and its fragmented narrative of journal entries and prose is considered by many to be his masterpiece. 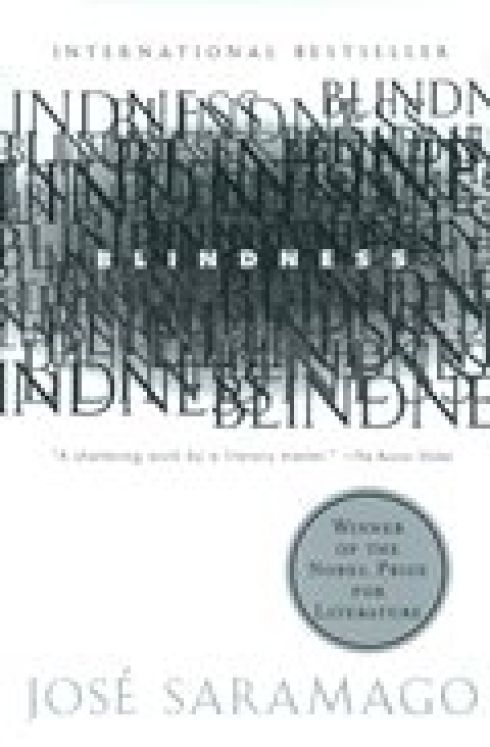 Blindness, José Saramago (1995)
Winner of the Nobel Prize for Literature, Saramago was a Communist and atheist whose books are renowned for their sharp criticisms of society, government and religion. Among his most popular novels is Blindness, which studies the social breakdown of a city after its inhabitants are struck by a mass epidemic of blindness. Following a number of central characters as they first attempt to survive in a filthy, overcrowded asylum and then later in the dystopian outside world, Blindness looks at the darkness at the heart of the human condition, the ‘milky sea’ that infects and unravels all around it. 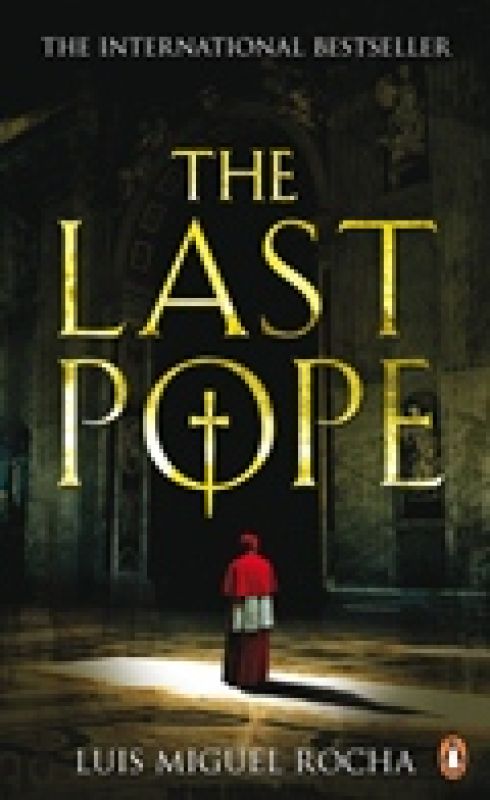 The Last Pope, Luís Miguel Rocha (2008)
Those looking for a Portuguese alternative to Dan Brown should consider the Porto born author Luís Miguel Rocha and his debut conspiracy thriller The Last Pope. Thirty years after the death of Pope John Paul I, journalist Sarah Monteiro receives information pointing to loose ends that have until now remained secret. Filled with Vatican intrigue, CIA intelligence and coded messages, Rocha’s global conspiracy won him a place on the New York Times’ bestseller list.

Ancestral Voices, Etienne van Heerden (1986)
Written in the author’s native Afrikaans and subsequently translated in to English, Ancestral Voices pieces together the life and death of Noah, a gifted and ethereal child who is found dead at the bottom of a drilling shaft. The bastard son of a member of the Moolman tribe, Noah may or may not have been pushed, and his death causes the outside world to come knocking. Long used to shunning this world and dealing with their own problems, the tribe does not take kindly to the investigations from the local magistrate. Drawing on the tradition of the plaasroman or farm novel, the hunt for the truth results in an engrossing transgenerational story told in circuitous narrative by a number of voices, dead and alive. 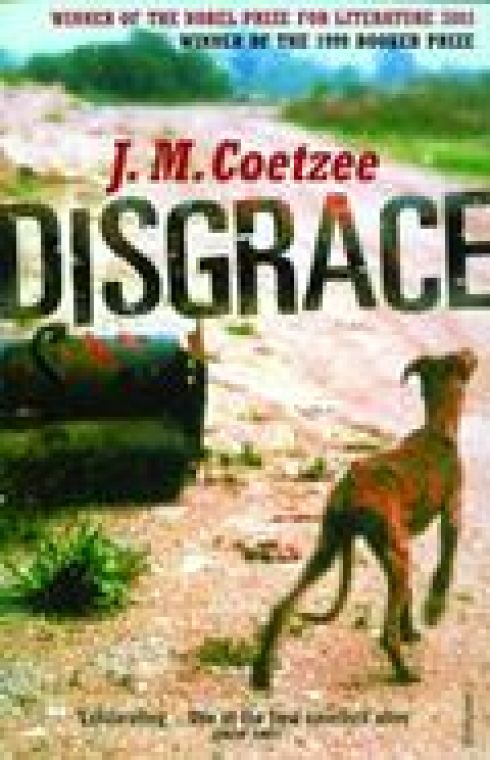 Disgrace, JM Coetzee (1999)
Coetzee’s Booker prize winning novel is narrated by middle-aged English professor David Lurie, whose life is falling apart after a liaison with a young female pupil. His reputation in tatters, Lurie takes refuge on his daughter’s farm on the Eastern Cape but the violence of post-apartheid South Africa isn’t long in finding him. A story of frayed and fragile relationships, of romanticism versus reality, the centre of power in Disgrace is constantly shifting and leaves its characters reeling from the effects. 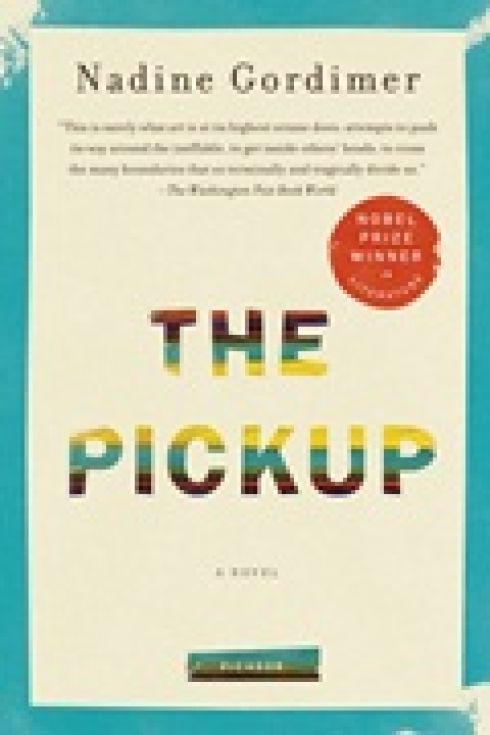 The Pickup, Nadine Gordimer (2001)
The grand dame of South African literature, Nadine Gordimer was a joint winner of the Man Booker Prize in 1974 for her novel The Conservationist (along with Stanley Middleton’s Holiday), but for a less heralded and more contemporary read The Pickup is a worthy choice. Relating the story of an interracial couple, Julie and Abdu, Gordimer tackles themes of alienation, racism and wealth with her assured and non-judgemental hand. When the couple are refused a life together in South Africa, Julie travels to Abdu’s Arab homeland and her journey into the unknown brings a number of revelations.