The Tidal Zone by Sarah Moss 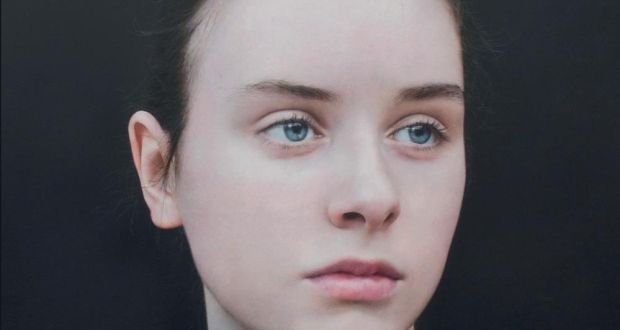 Adam is a stay-at-home father who receives a call to say his 15-year-old daughter Miriam has collapsed at school and stopped breathing, sending him into the waiting zone of the children’s ward. The event triggers a fear that threatens to overwhelm Adam, with the distraction of his academic work on the history of Coventry Cathedral, obliterated during the Blitz, scarcely alleviating his morbid mood.

Both proud and defensive of his status, Adam works hard to rebuild his normality after Miriam’s hospitalisation, though his wry observations seem increasingly jaundiced. Moss skilfully uses this fundamentally decent, if resentful, character to explore sex discrimination in contemporary parenting – a sequence in which Adam takes his younger daughter swimming is especially devastating.

The initial sense that this is an account of a universal parental anxiety later lessens with the knowledge that Adam’s thoughts are guided by a prior loss. While this concentration on his own family history decelerates the momentum, it adds to the emotional power. Moss’s prose is, as ever, deeply soulful and deserving of wide attention.