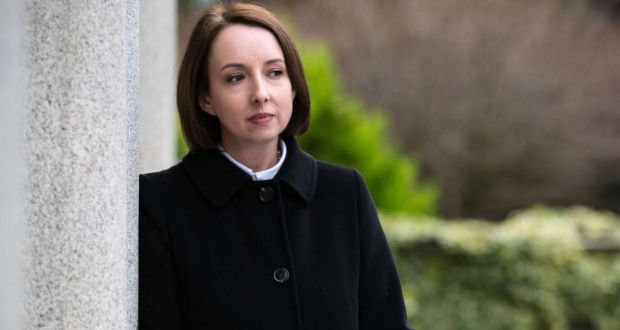 Rachel Donohue: her writing is crisp and frequently elegant

Teenager Natasha Rothwell and her beautiful mother are outsiders in their small seaside town, where they live in a large but shabby house whose spare rooms they are forced to let out to lodgers to make ends meet. Looking back on the summer she turned 15, the now fortysomething Natasha reveals to her therapist that, from an early age, she had visions of the future; as a younger child, she saw the fishing accident that claimed the lives of the fathers of her friends Marcus and Lewis, an incident that has haunted her ever since.

As a teenager, she wonders if she’s having another vision when she sees mysterious lights in the Ridge above the town. But when both locals and holidaymakers also report seeing the lights, attracting the attention of both the national media and a controversial psychiatrist interested in the paranormal, Natasha is convinced that something terrible is going to happen. And when Lewis disappears, it seems as if she’s right: “All my fears and insecurities were escaping in the heat of that summer and overpowering everyone.”

The teenage summer that changed everything has been the subject of myriad novels, films and songs over the past century, and Rachel Donohue makes effective sense of the trope, with the supernatural visions taking their place alongside Natasha’s discomfort at her mother’s possible romance with new lodger Mr Bowen.

The nameless seaside town seems to be intentionally untethered from the wider world (I wasn’t even sure the novel was set in Ireland until gardaí were mentioned), which all effectively heightens the dreamlike sense of unreality and the hothouse atmosphere of the town, as speculation about both the lights and Lewis’s disappearance run riot.

Donohue’s writing is crisp and frequently elegant; there are some beautifully vivid images in the book, such as the description of Natasha as a “diluted” version of her lovely mother, and the author has a gift for a well-crafted chapter-closing line. Less successful is the novel’s stilted and unconvincing dialogue, which robs some scenes of potential emotional heft.

And yet the novel’s moving ending feels earned and real; a reminder that sometimes teenage summers really do cast a long shadow.