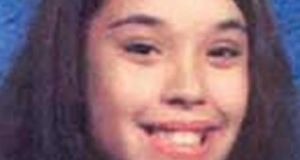 Georgina “Gina” Dejesus one of the victims. 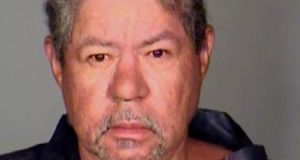 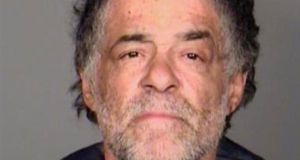 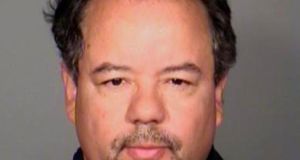 The son of a Cleveland man suspected of abducting three women interviewed the mother of one of the kidnapped women months after her disappearance, while working as a student journalist.

In a bizarre twist in the remarkable story of three women freed on Monday after a decade in captivity, it emerged yesterday that the son of Ariel Castro, one of the suspected kidnappers, interviewed the mother of Gina DeJesus, a 14-year-old who went missing in April 2004.

Castro’s son, writing at the time as Ariel Castro but now known as Anthony Castro, interviewed the mother Nancy Ruiz for an article in a local newspaper in 2004, seemingly unaware of his father’s alleged role in the teenager’s disappearance.

Asked by a local news station about his 2004 interview and the events of recent days, Anthony Castro, now 31, said: “This is beyond comprehension . . . I’m truly stunned right now.” The older Ariel Castro (52), a former bus driver, and his two brothers, Pedro (54) and Onil (50) were arrested on Monday after one of the women, Amanda Berry, escaped with help from a neighbour and alerted police.

Child born in captivity
Berry, who went missing on April 21st, 2003, a day before her 17th birthday, escaped with a six-year-old girl who, police believe, is her daughter, conceived and born while she was held captive.

The police discovered DeJesus and another woman Ms Michelle Knight, who had disappeared in 2002, had been held at the house where chains were found in the basement. Castro was arrested at a nearby McDonald’s restaurant. The three Castro brothers were in jail pending charges in the case, police said. “We believe we have the people responsible,” Cleveland deputy police chief Ed Tomba told reporters.

Investigators are examining how the detention of the three women in a house within a close-knit neighbourhood three miles from downtown Cleveland could have gone undetected for so long. Child and family services had called to the house, at 2207 Seymour Avenue on Cleveland’s west side, in January 2004 after Castro left a child on a bus but nobody answered the door.