Travel Desk: from family deals to the most expensive cities in the world 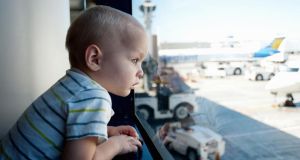 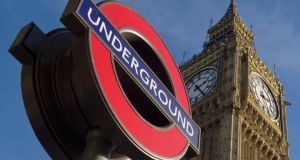 London is most expensive place for a night out for tourists 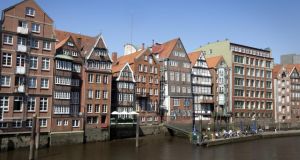 Ryanair chases family market
Ryanair’s announcement this week of a “family extra” product includes milk warming and baby changing facilities on board and a new 5kg infant bag allowance. Infant fees have been reduced from €30 to €20 and under-16s will get 50 per cent off priority boarding, seating charges and checked baggage. Car seats will now be accepted on board, included in a new, free allowance of two pieces of infant equipment. The announcement follows the introduction of allocated seating in February, which caused problems for families as they could not guarantee they would be seated together unless they bought pre-assigned seats. Ryanair’s attempts to be more family-friendly are the next step in its charm offensive to attract more customers following a profit warning last November – the first in a decade – which resulted in a tumbling of its share price.

Most expensive cities in the world 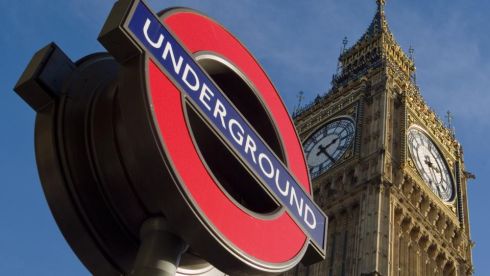 London is the world’s most expensive city for tourists, according to a Tripadvisor cost comparison survey conducted by Ipsos Mori. TripIndex Cities compared the cost of an evening out in 48 key tourist cities around the globe, factoring typical costs for two people for a pre-meal cocktail at a five-star hotel, a meal out, taxi fares and an overnight stay in a four-star hotel. This package in London will cost an average of €385, €50 more than last year’s list-topper, Oslo, and three times more than a night out in Hanoi, which is named the best-value destination. The most expensive hotel rooms are in New York City (€272); the most expensive cocktails in Paris (€38 for two Martinis); and the most expensive taxi was in Copenhagen (€34 for two two-mile journeys). A separate study by travel search engine GoEuro (goeuro.com) found that Dublin was the fifth-cheapest place to buy a beer from a shop, behind Lisbon, Prague, Berlin and Warsaw.

That’s a wrap
South African Airways (SAA) has announced that it is offering customers a complimentary bag-wrapping service at all domestic airports it serves, as well as international flights out of Johannesburg. The decision comes after a four-month trial period that saw 73 per cent of all bags wrapped and a marked reduction in pilfering. According to SAA, reports of pilfering and damage were the lowest ever in March 2014. This is good news as bag theft at Oliver Tambo Airport in Johannesburg was “out of control,” according SAA’s CEO Siza Mzimela. Pilferage at the airport was 0.6 per 1,000, double the average at other airports worldwide.

Auberge de Dully (Dully; aubergedully.ch; meals about €40). This country inn in a vineyard halfway between Geneva and Lausanne is ideal for a lingering lunch. Chicken and leg of lamb are roasted on a spit. It’s about 8km north of Nyon; reservations required.

Hôtel-Restaurant de la Plage (Chemin de la Falaise, Gland; hoteldelaplage.info; mains around €25) It’s said the pan-friend perch fillets served on the terrace at this lakeside restaurant are the best in the area.


Consolidate or be damned
Hotel booking giant Priceline has announced that it was buying restaurant reservation platform OpenTable (opentable.com) for $2.6bn, a whopping 46 per cent more than the stock value of the company. Online travel companies have little room to expand so they’re going outside of the industry to boost revenue and drive customers to their websites. OpenTable has 23,000 restaurant listings in the US; it also has a UK site that includes 14 restaurants in Ireland, 10 of those in Dublin, including three hotel restaurants.

NYC Restaurant Week
Dates were announced earlier this week for the summer edition of NYC Restaurant Week, which will run over four weeks from July 21st to August 15th. More than 300 restaurants participate, offering diners three-course prix fixe lunches for $25 and three-course dinners for $38 (not including drinks, tips and taxes). The list of participating restaurants will be available from July 9th on nycgo.com/restaurantweek. Book early if you want a table at the top-end restaurants.

Arctic glamping
Discover The World’s “Discovery at Arctic Watch” trip takes visitors 500 miles north of the Arctic Circle to a base on Somerset Island, home to polar bears and beluga whales. The safari-style camp has king-sized beds and hot water bottles, and there’s the option of kayaking or rafting. The nine-day trip runs July to August and costs €7,344, including full board and internal flights but not flights to Canada. See discover-the-world.co.uk 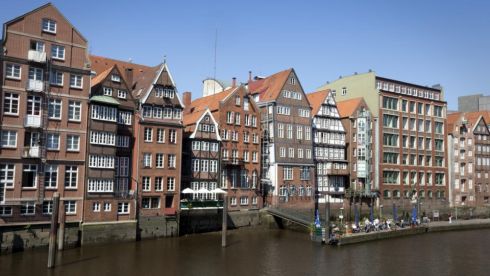