A partial return to form for the long-running strategy series 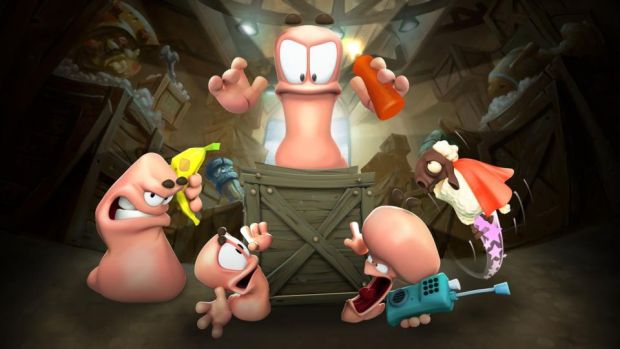 Available on: Playstation 4,Xbox One

A simple concept, made with wit and invention, Worms was a deservedly adored strategy game in 1995 that unleashed an army of imitators and sequels. Small platoons of heavily armed worms, dotted throughout a map viewed from the side, take turns using their weapons. The recent Worms: Ultimate Mayhem was very poor. So it’s a huge relief that Worms Battlegrounds has gone back to its old appearance and gameplay with a simple, two-dimensional playing field. As always, the weapons include everything from water pistols to bazookas to airstrikes. The controls are generally user-friendly and the graphics clear and appealing. But there are some unwelcome glitches and curious design decisions. Why bother with a narrative? And why have white instructional text over yellow backdrop? Worms Battlegrounds is an entertaining, if imperfect, military strategy game. team17.com