The Last of Us Remastered

Only slightly different from the Playstation 3 version, but this game still packs a punch 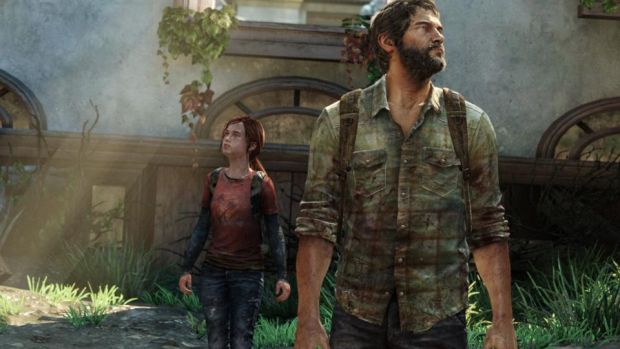 Game Title: The Last of Us Remastered

The Last of Us is one of the most critically acclaimed games of our time. Every review seems to be a big bouquet of flowers wrapped in a giant love letter. I don’t begrudge its raves, and the only reason this game gets a mere four stars is because it’s barely distinguishable from last year’s PS3 version, and some minor bugs still persist. Now, on with the praise: The world is infected by a virus that turns people into zombie-like “clickers”. Joel, an ordinary man, is a reluctant guardian to teenager Ellie. What emerges is not only a dynamite stealth/action/horror game, but an intelligent story with a hefty emotional punch and well-drawn characters. The Last of Us is one of the best-looking games of its generation (and looks better than many new-gen ones too) and it’s got lovely acting and an exquisite music score. Essential, then, despite its minor shortcomings. thelastofus. playstation.com