The Wolf and the Watchman review: chilling historical mystery novel 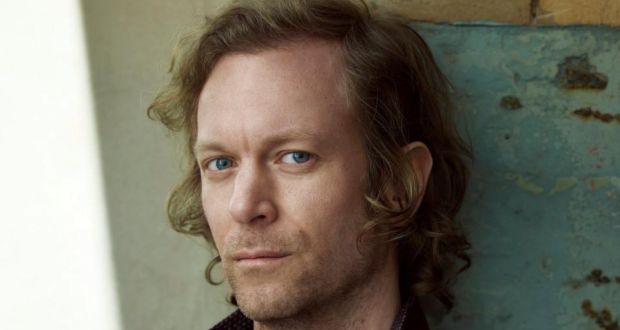 Book Title:
The Wolf and the Watchman

Stockholm, 1793. When night-watchman Mickel Cardell pulls the remains of a man from a lake, the ex-soldier is confronted with a corpse as horrifically brutalised as any he witnessed during his years of war. The victim, we learn, who was dead before he entered the lake, had been subjected to prolonged torture: “So this man has had his arms and legs shorn away in turn,” deduces Cecil Winge, the detective assigned to investigate. “Each wound has been dressed and allowed to heal, whereafter the next limb has been removed. The eyes were intentionally blinded. None of the teeth are left, incidentally, nor the tongue.”

What kind of mind is capable of inflicting such pain and suffering? A sociopath? Or perhaps Winge and Cardell are investigating something even more sinister: “There was such a sense of emptiness around [the killer], an absence, as if he were not a man but a thing long dead that had chosen to disregard its condition for reasons of its own. Or something terrible that had taken the guise of a human being but that could not fully perform the part.”

As a crime novel, Niklas Natt och Dag’s debut offers conventional fare: the delicate, cerebral Winge and the pugnacious, one-armed ex-military man Cardell are a Swedish variation on Holmes and Watson, prowling the filthy mean streets of Stockholm in search of a predator who appears to be possessed by a supernatural evil. The investigation, however, is itself something of a red herring: Natt och Dag is far more interested in exploring Swedish society in the late 18th century. The story opens not long after the reforming King Gustav III was assassinated, with Sweden in the midst of ruinous wars with Russia; Winge and Cardell’s investigation reveals the corruption of the ruling aristocratic class, with Natt och Dag drawing parallels between the social and economic conditions that pertain in Sweden and those that incited the French citizenry to revolt a few years previously.

Indeed, the novel seems to be influenced as much by Dickens and Balzac as it is by Conan Doyle. Natt och Dag pulls no punches in describing the squalor and abject poverty in which most of Stockholm’s population exist: “The shit that isn’t hauled to the Larder slithers down the hill towards Gilded Bay. The newborns go the same direction but make a stop at the graveyard. Jesus Christ, Cardell, they may not have much to brag about here in Maria Parish, but they know how to fuck […]There’s childbirth upon childbirth from the time the maiden puts a ring on her finger until the crone gets carried out feet first […]Those that survive get to be all of twenty-something before the fever takes them.”

He is certainly consistent in assigning responsibility for a world view that seems to lie somewhere between existentialism and Darwinism. “Humans are lying vermin,” the killer says, “a pack of bloodthirsty wolves who want nothing more than to tear each other to pieces in their struggle for power.” Shortly afterwards Winge, ostensibly the novel’s hero, confesses that his actions have “just proved that the depravity of our species is a rule without exception”.

Vividly written, The Wolf and the Watchman is a superbly detailed historical mystery that delivers an uncommonly bleak variation on the genre’s pursuit of truth and justice.

Declan Burke is an author and journalist. He recently edited the short story collection Trouble is Our Business (New Island)