From Dürer to Barnes, Bach to Bellow: In a podcast companion to her non-fiction Books of the Year 2013, Literary Correspondent Eileen Battersby offers further insight into some of her choices, in conversation with Irish Times journalist Fionnuala Mulcahy 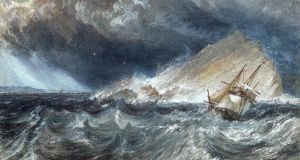 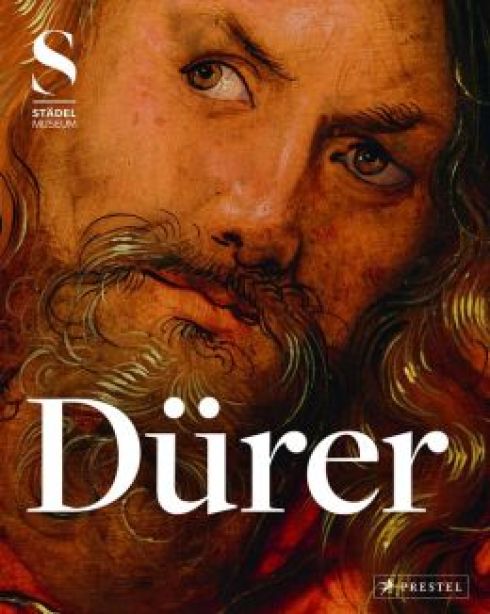 1 Albrecht Dürer: His Art in Context
Edited by Jochen Sander (Städel Museum/Prestel)
This is a magnificent and near-definitive study of the central figure of the German Renaissance. Experts explore the diversity of an artist who continues to intrigue and indeed speak to us, clarifying and elucidating humanity and human experienceover an expanse of five centuries and several genres. 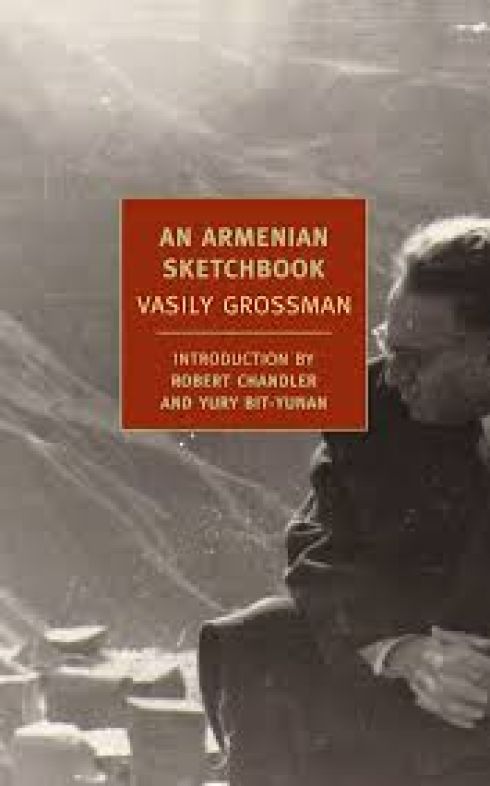 2 An Armenian Sketchbook
By Vasily Grossman, translated by Robert and Elizabeth Chandler (Maclehose Press)
Just when life could not be worse – the KGB had confiscated the manuscript of Love and Fate, his marriage had collapsed and he had discovered he had cancer – Vasily Grossman accepted an invitation to travel to Armenia to retranslate an Armenian novel. He went, without a word of Armenian, and wrote this travelogue that soars with life and humour. 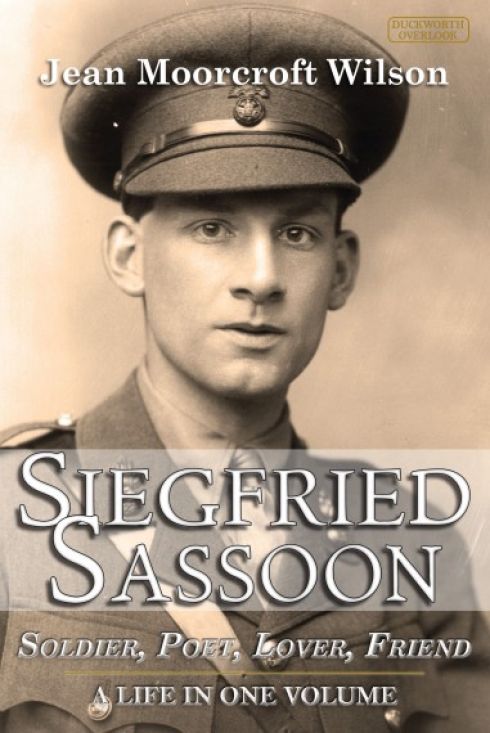 3 Siegfried Sassoon: Soldier, Poet, Lover Friend By Jean Moorcroft Wilson (Duckworth) Sassoon could be all things to all men, and his intrepid biographer has bravely attempted the near impossible in an account that not only catches its wilful subject but also evokes his world. 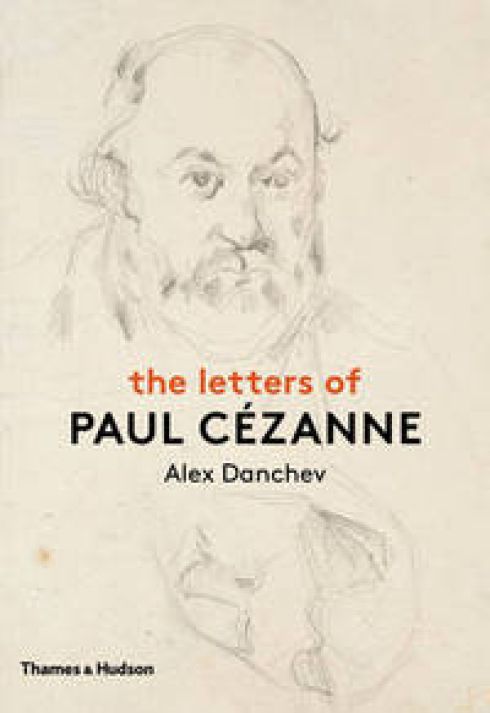 4 The Letters of Paul Cézanne Edited by Alex Danchev (Thames & Hudson)
Having written a superb biography of the great painter, who did not suffer fools, Danchev has now collected and translated more than 250 surviving letters that help to bring the reader even closer to one of the most human of artists, and a man who saw a letter as more or less as useful as a sword. 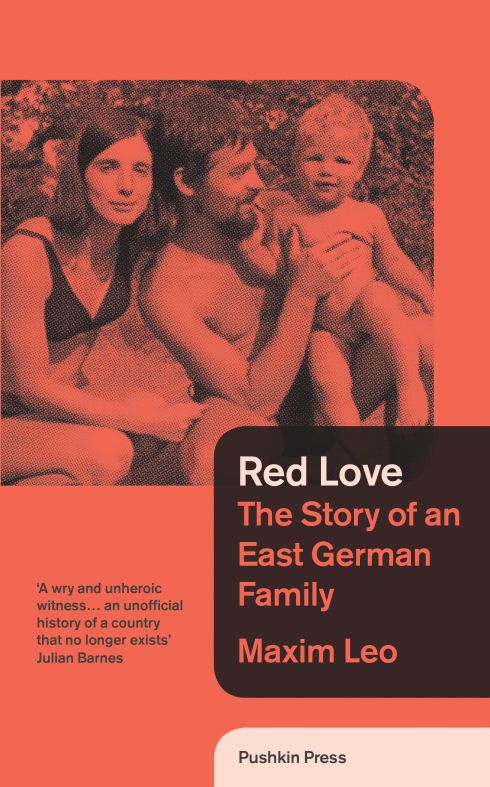 5 Red Love : The Story of an East German Family By Maxim Leo,
translated by Shaun Whiteside (Pushkin Press)
A companion to Eugen Ruge’s novel In Times of Fading Light, this witty family memoir by Leo, whose father, Wolf, was 19 when the Berlin Wall went up and who was himself 19 when it came down, describes life in the German Democratic Republic, with all the confusion, dashed hopes and conflicting versions of history. 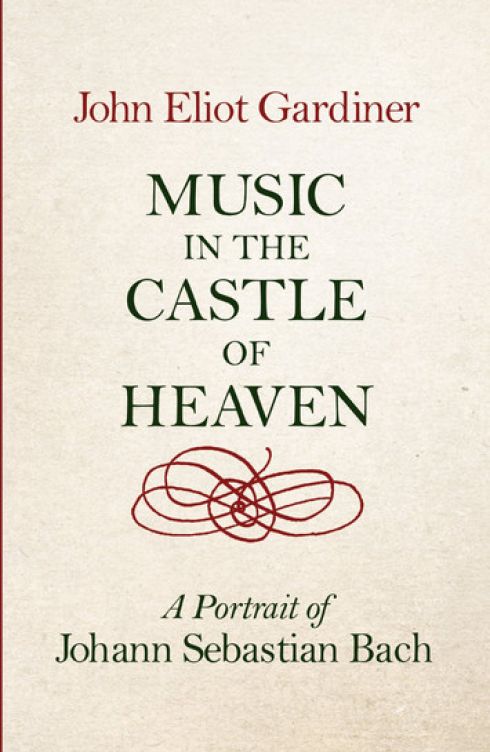 6 Music in the Castle of Heaven: A Portrait of Johann Sebastian Bach By John Eliot Gardiner (Allen Lane) Lively, conversational and concentrating almost fully on the sacred music, this is a personal and engaging response to Bach and, mainly, his music. Best approached as an idiosyncratic companion to Christoph Wolff’s definitive study, Eliot Gardiner’s book is a love letter that only a world-class conductor who knows the work could have written.

Listen: Eileen Battersby on the non-fiction books of the year 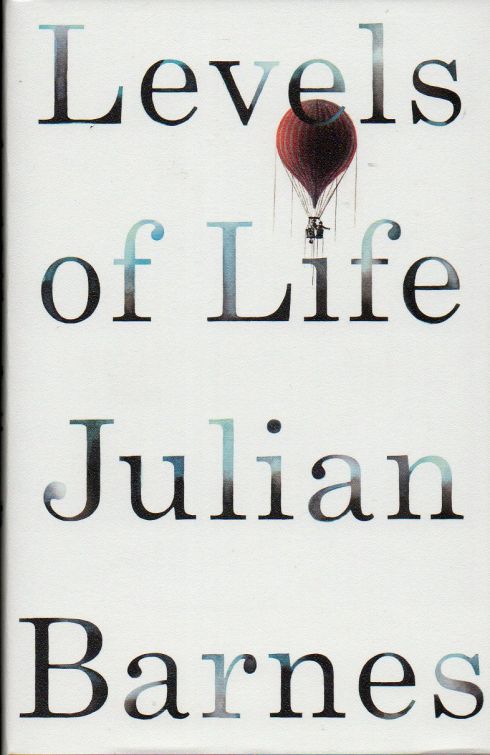 7 Levels of Life By Julian Barnes (Cape)
Barnes is a cool intellectual, and his fiction may not be to everyone’s taste, but this is an unexpectedly heartbreaking, profound and highly individual response to the incapacitating agony of personal grief. 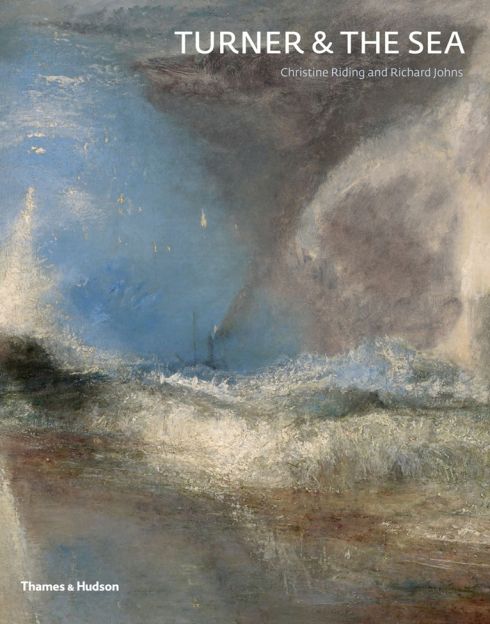 8 Turner and the Sea By Christine Riding and Richard Johns (Thames & Hudson) An expectedly gorgeous book focusing on Turner’s great passion, the sea, and the masterpieces inspired by it, particularly of raging storms and the historic sea battles immortalised by one of the greatest of artists. 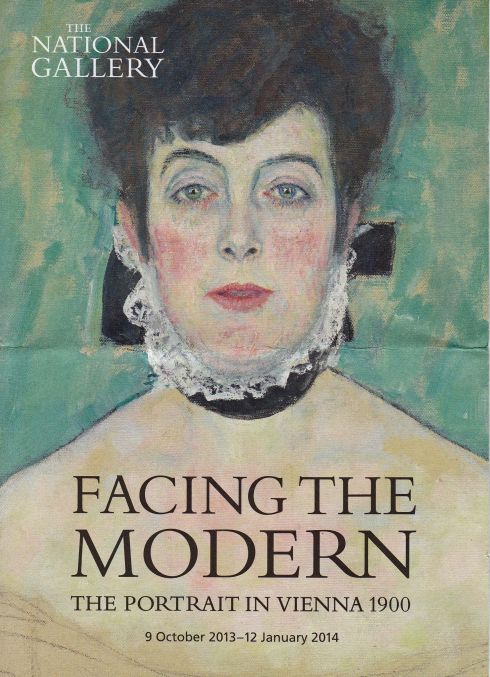 9 Facing the Modern: The Portrait in Vienna 1900 By Gemma Blackstone (National Gallery London/Yale)
A fascinating catalogue that accompanies an exhibition yet is also a social history of the closing days of the Austro-Hungarian Empire. 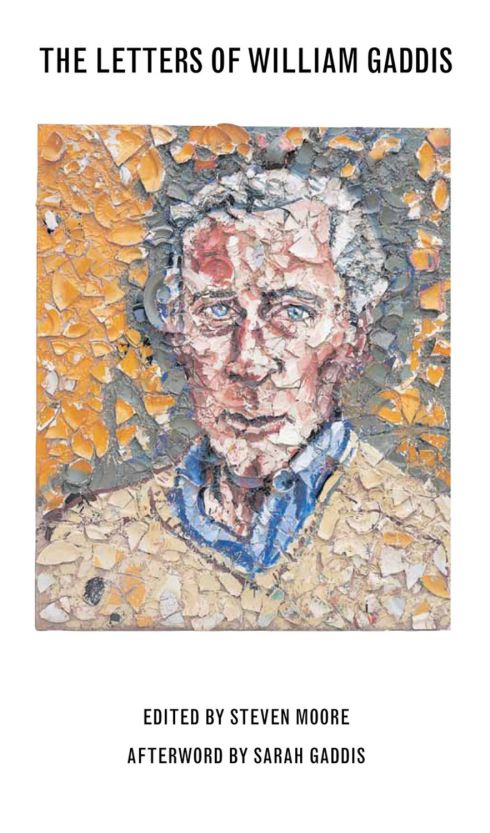 10 The Letters of William Gaddis Edited by Steven Moore (Dalkey Archive Press) Gaddis was a genius, a pioneering American postmodernist. His novels resound with exasperated dialogue, one-sided telephone calls and bizarrely astute insights into US society; his letters, which span the time from his schooldays to shortly before his death, are to his mother as well as to many of his fellow writers, including Saul Bellow, John Updike, Robert Coover and Don DeLillo. In the absence of an autobiography these are vital reading. 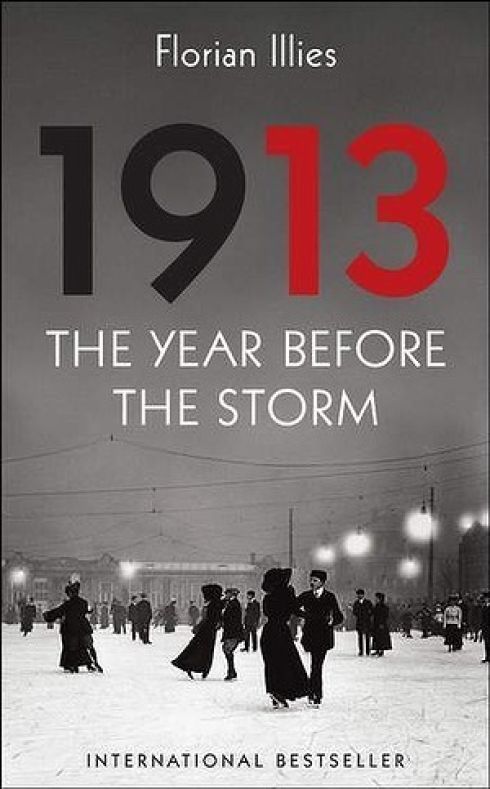 11 1913 – The Year Before the Storm By Florian Illies, translated by Shaun Whiteside and Jamie Lee Searle (Clerkenwell Press)
History as a human comedy is seldom as wittily handled as in this clever satire based on fact, folly, a host of famous names and the comment that became a mantra as Europe staggered ever closer to war: Still no sign of the Mona Lisa? (It had been kidnapped by an Italian artisan who resented its being housed in the Louvre.) 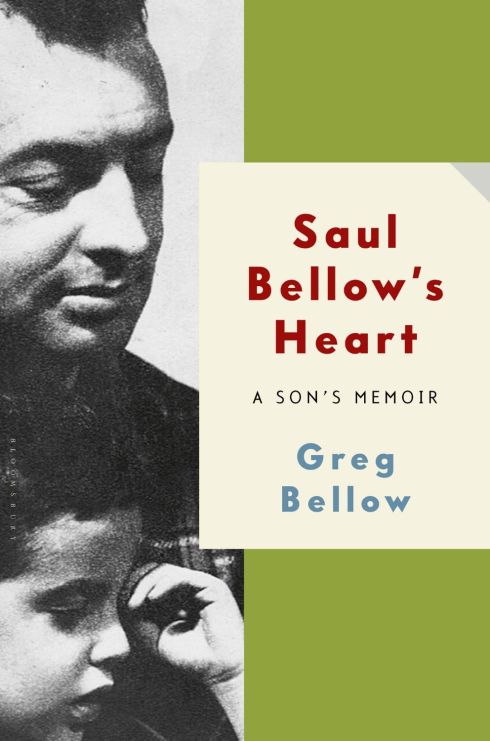 12 Saul Bellow’s Heart: A Son’s Memoir By Greg Bellow (Bloomsbury)
A better book than might have been expected. The eldest son of the Nobel Prize-winning Canadian-born US novelist, a retired psychiatrist, reveals some of the pride and all of the hurt that went with belonging to the first of his self-absorbed father’s several families.