10 of the best: Scottish fiction

As Scots go to the polls to vote on independence, we select our favourite Scottish novels

Morvern Callar: Alan Warner’s debut novel tells the story of the eponymous narrator, who wakes up to find her boyfriend dead in the kitchen in the run-up to Christmas. A film adaptation starring Samantha Morton followed in 2002. 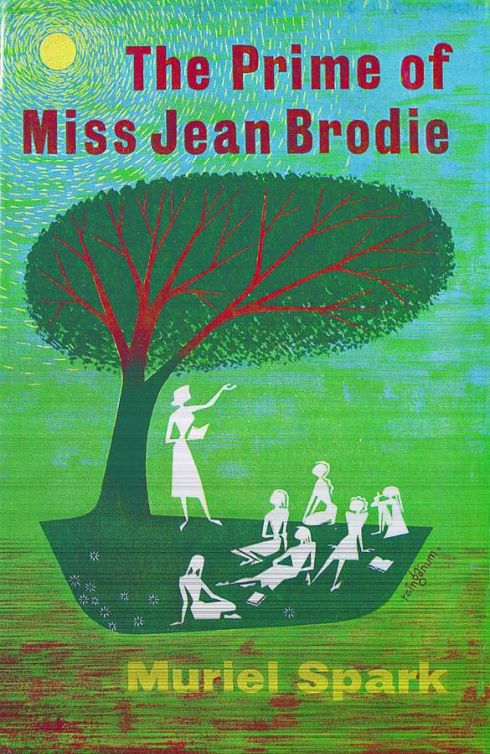 Muriel Spark’s best-known novel was first published in the New Yorker magazine. Centred on the formidable school teacher and her group of six students, the author uses prolepsis, or flash-forward sequences, to drive the narrative. When Miss Jean Brodie’s love of classical society and order turns into something far murkier, the reader is left to guess which of her group will betray her while she is still “in her prime”. 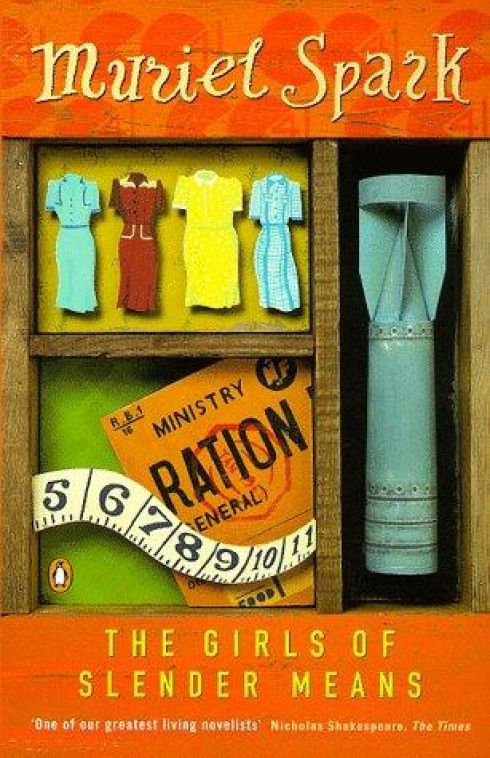 So good we included her twice. Set in the “May of Teck Club for the Pecuniary Convenience and Social Protection of Ladies of Slender Means below the age of Thirty Years”, Spark’s novella is an arch commentary on wartime society and its deprivations. With multiple characters and Spark’s trademark darkly comic prose, the book weaves many threads that lead to tragedy. Slender in title and form, the story nonetheless packs a big emotional punch. 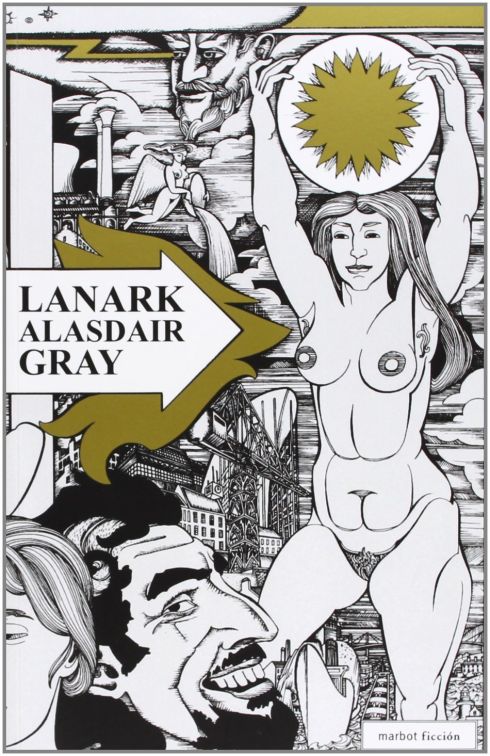 Combining realist and dystopian narrative styles, Gray’s debut was written over a period of 30 years and takes place in a fictional recreation of his native Glasgow. The four books that make up the title are arranged in non-sequential order, with Book Three appearing first and introducing the reader to a character who has lost his memory and chooses his name, Lanark, from a familiar photograph on the wall of his train carriage.

The late author was prolific in both fiction and science fiction genres, winning him a loyal following of readers. His debut novel tells the story of a troubled 16-year-old, Frank Cauldhame, who looks back on his childhood to reveal a history of gruesome killings. An observer of shamanic rituals, Frank’s titular factory comes in the form of a clock face he has designed to entrap and kill wasps.

The Trick is to Keep Breathing, Janice Galloway (1989)

Galloway’s award-winning debut focuses on a drama teacher struggling with mental health issues. Dealing with the loss of both her married lover and her mother, 27-year-old Joy Stone convinces herself that she’ll find the “trick” to fix her anorexia and alcoholism by reading magazines.

Set in the sixties during the demolition of the Gorbals, an underprivileged area on the south bank of the River Clyde, Torrington’s debut novel, like that of his fellow Glaswegian Gray, took 30 years to write. The author uses his native city to explore the changing face of modern Scotland. Grime and punishment are experienced in full force over the course of a roller-coaster weekend, which leaves narrator Thomas Clay “two parts human to one part cadaver”.

Warner’s debut novel tells the story of the eponymous narrator, who wakes up to find her boyfriend dead in the kitchen in the run-up to Christmas. Lighting a cigarette over his corpse because he can no longer give out to her for smoking, the story follows Morvern as she puts her life back together. A film adaptation starring Samantha Morton followed in 2002.

The eighth book in the Inspector Rebus series, Black and Blue won the Crime Writers Association top award, the Gold Dagger. On the hunt for the infamous killer Bible John, Rebus is working four cases simultaneously while under internal inquiry himself.

Day won writer and comedian AL Kennedy both the novel and overall category in the 2007 Costa Book Awards. Relating the story of a tail gunner in a Lancaster bomber during the second World War – and his subsequent film role as a prisoner – the novel looks at the ravages of war on the individual and society.