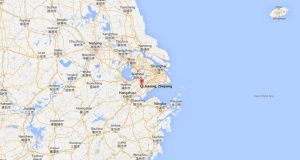 Consular assistance is being provided to the family of an Irish man who has died in China.

The man has been named locally as Robert McHale (23) from Galway.

He is understood to have been working as a teacher in Jiaxing in the eastern province of Zhejiang.

The circumstances surrounding the death have not been released.

“The General Consulate in Shanghai is providing consular assistance to the family,” a Department of Foreign Affairs spokesperson said.

According to web postings by his family seeking assistance, the man went missing on Monday, and all of his belongings remained in his apartment.