On irishtimes.com this week, we invited readers to name the Irish buildings they’d like to demolish. Here is a selection of their suggestions (including some quite nice structures) 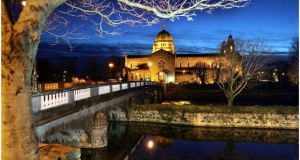 The InterContinental hotel – formerly the Four Seasons – in Dublin 4 is my choice. It seems to be formed from pieces left over from a business park. Shows up badly in comparison to its neighbours across the road. MichaelLogan 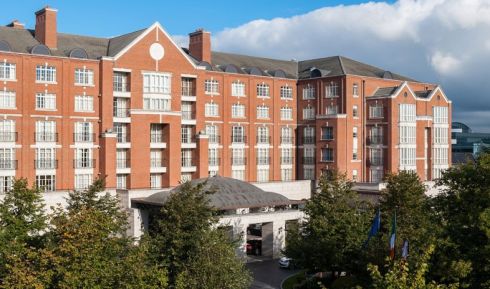 The Google building on Barrow Street. A mishmash of every colour cladding. Awful. Sukey 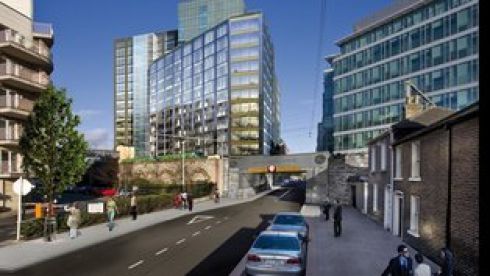 The Loop Line Bridge cuts Dublin in two, blocking the vista of the Custom House and the bay beyond. Should be replaced by a slender, modern bridge rerouting the line to the east of Gandon’s masterpiece. Or preferably put the railway under the Liffey. Gillers 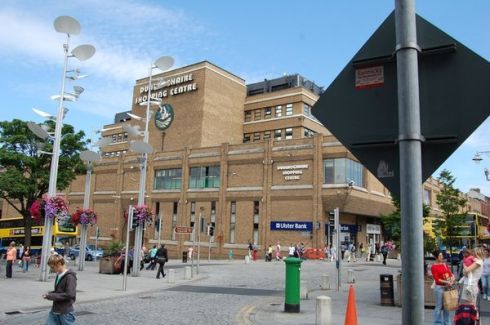 The beige monstrosity on the site of the former Victoria Mills in Cork. Ronan

The Central Bank of Ireland. If it was knocked down and a beautiful plaza put in its place it would really make a special amenity in that area. JohnBeglan 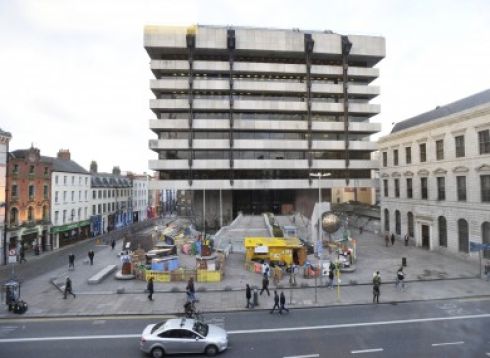 The Dublin City Council bunkers of Wood Quay. An eyesore in our city and an all too visible reminder of shocking contempt for our heritage. Modon

You don’t need to fantasise about wrecking balls: they are busily at work demolishing much of the period fabric of the “protected structures” of Dublin 4. Dublin City Council and An Bord Pleanála are reversing the protections of the past and giving the green light for the conversion of protected Georgian houses to “contemporary minimalism” and the removal of large portions of the rear of the buildings to facilitate bunker-like extensions. ‘The Irish Times’ should invite submissions about officially sanctioned ongoing destruction of our heritage rather than fantasise about correcting the mistakes of the past. DracFrank I live in Sydney, and did a three-week tour of Ireland a couple of months ago. There were plenty of awful housing developments. The single ugliest building was the block of flats beside the bridge overlooking the river in New Ross. But Ireland is full of beautiful buildings, and I was particularly impressed at the restoration work of the OPW, such as on Kilkenny Castle. PaulC

Hume House, Carrisbrook House and Lansdowne House, in Dublin 4. Ugly just doesn’t describe them. And any number of deserted eyesores on Camden Street. Why are they left fall to ruin for so long? John 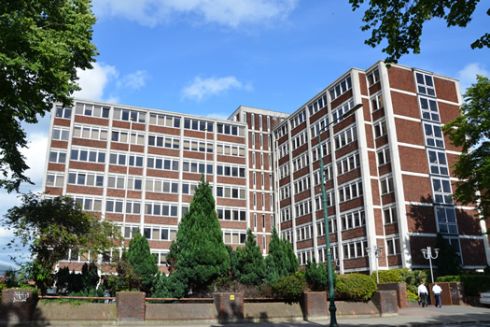 The Dublin City Council building on the Liffey quays. Ugly and an affront to our Viking heritage. DannyBoy

I would like to take a wrecking ball to a lot of privately owned McMansions that went up in the 90s and 00s and stand out like extravagant sore thumbs across the Irish countryside. EdelBarry 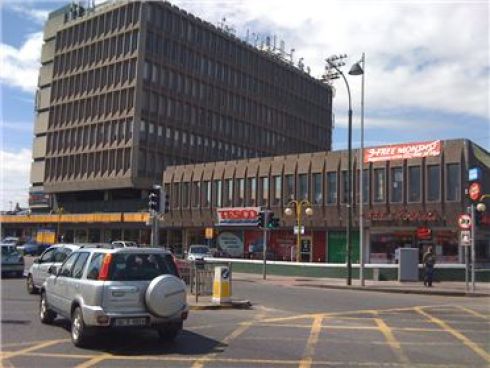 Galway Cathedral, that squatting Frankenstein’s monster of architectural languages casting a miserable shadow over an ocean of tarmac. A Disneyland imitation of the great European ecclesiastical tradition. A monument to the hubris of its soft-handed sponsors. DavidCuddy 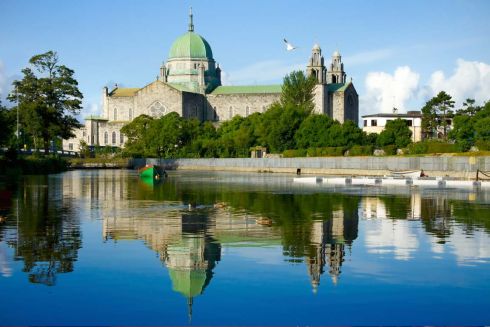