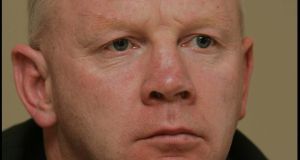 Fianna Fáil councillor Norma Moriarty, a teacher in Kenmare who was elected to the council in the last local elections, is regarded as the front-runner.

Mr Brassil defeated former TD Tom McEllistrim at the party convention last weekend, although Mr McEllistrim had outpolled him in the first count.

A transfer from Councillor Norma Foley, daughter of the late former TD Denis Foley, saw Mr Brassil win by 637 votes to Mr McEllistrim’s 532 votes in the final count. The quota was 570.