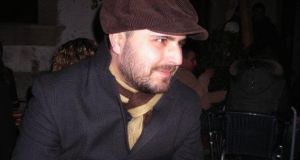 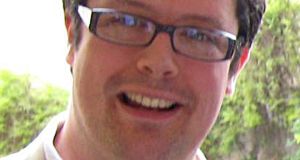 Tom O’Gorman, who was murdered in his home in Castleknock, Dublin. 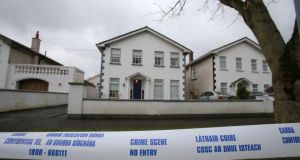 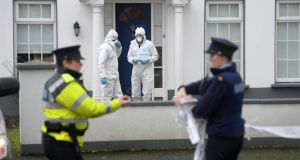 A man has appeared in court charged with the murder of Dubliner Tom O’Gorman.

Saverio Bellante, a 34-year-old Italian national from Palermo in Sicily, but with an address at Beechpark Avenue, Castleknock, was brought before Blanchardstown District Court this morning.

He is accused of murdering Mr O’Gorman at some time on Saturday night or early Sunday morning.

Mr O’Gorman, a minister of the Eucharist who was involved in a number of Catholic groups and campaigns, was found dead at his home in Castleknock, west Dublin, at about 2.00am yesterday morning.

He was pronounced dead at the scene at Beechpark Avenue . State Pathologist Professor Marie Cassidy later carried out a postmortem .

Mr Bellante was arrested at the scene under section 4 of the Criminal Justice Act yesterday.

Mr Bellante sat in court wearing a black sweater and black trousers and spoke briefly during a discussion on legal representation.

Judge McHugh said he wanted to let the matter stand so that Mr Bellante could be informed of his rights regarding legal representation.

However a garda told the court that the matter had been discussed with Mr Bellante and he was “happy to represent himself”.

“She questioned me if I wanted to represent my self and the answer is yes,” Mr Bellante told the court.

Mr Bellante was remanded in custody to appear at Cloverhill District Court on January 17th. The judge also ordered that he be given a medical assessment in Cloverhill prison. The hearing lasted for less than five minutes.

1 Coronavirus: More ‘striking’ evidence BCG vaccine might protect against Covid-19
2 Coronavirus: Doctors fear Covid-19 yet to peak in the State as ICUs near full capacity
3 This time, the future of the euro really is at stake
4 Meet the Irish woman leading New Zealand’s Covid-19 response
5 Coronavirus Q&A: What new powers have the gardaí been given?
Real news has value SUBSCRIBE