Almost half of sexually active men do it more than once a week, compared with a quarter of women 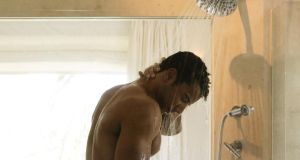 “My understanding is that it is more acceptable for men to do so,” says sexologist Emily Power Smith. “Women are still very embarrassed to admit that they do and are less likely even to know it’s an option when growing up.”

According to Brendan Madden, a psychotherapist, “Sexual stimulation and release are clearly more important for men than women. This ties in with other results of the survey that indicate men rate sexual encounters as highly enjoyable and important. And it ties in with a wide range of sex surveys around the world.”