The death of festival fashion

Woodstock gave birth to it, Kate Moss gave it welly, Coachella killed it 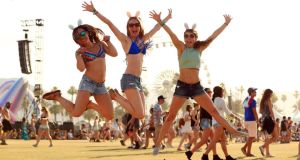 The denim hot-pants brigade at Coachella 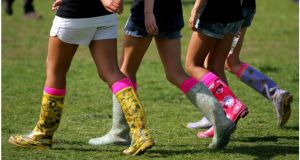 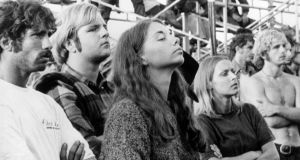 Woodstock birthed it, Glastonbury brought it to maturity and Coachella killed it. Ladies and gentlemen, all you fine festival folk heading to Forbidden Fruit this weekend, strap on the (waterproof) mourning armbands, because festival fashion is dead.

Before we read the eulogy, a trip down memory lane. The first remarkable public music event in terms of festival style was Woodstock: 1967 may well have been the Summer of Love, but 1969 was the first year that almost half a million hippies, dropouts, beatniks and curious counter-culturalists came together to listen to music in a small town a few hours’ bus ride from New York city. Ironically, it was the Woodstock audience that was subject to public scrutiny – the music acts (a who’s who of 1960s icons so jam-packed that Sly and The Family Stone were bumped to a 3.30am set) were almost background noise next to the shirtless, shoeless masses.

The public was fascinated with the audience and their loose, gauche interpretation of dressing well. It’s tempting to think the way they dressed was appealing to so many because it denoted freedom from constraint, an escape from normality.

In 2003, going to a festival no longer packed such a political punch. Kate Moss appeared backstage at Glastonbury wearing a pink mini dress, low-slung belt and black fringed boots. In retrospect, this now sounds like a typically horrifying early noughties combination – like bootcut jeans paired with kitten heels – but then it was revelatory. The next year, she was swaddled in a fur gilet and a bottom-skimming dress paired with Hunter wellies. The look was instantly replicated by thousands of fashion fans.

Kate Moss is – or was – the catalyst for modern festival dressing. What Katie did, everyone else did too. Tent and wellington boot companies posted record profits. The mere act of buying a festival ticket became a statement of intent.

So violent was the Kate effect that it took a little over a decade for festival fashion to evolve from shorts and wellies to the monstrosity it is today.

Festival dressing has morphed into a rigid set of wardrobe precepts: flower crowns (impractical and deeply unflattering), playsuits (gives the act of using a Portaloo an extra layer of unbearable), novelty sunglasses (as grown adults we should definitely not be wearing hearts and stars on our faces) and neon face paint (nothing says you’re having fun quite like daubing corrosive pigment on your nose). And that’s just the women – although men don’t really have it much better. Obnoxious slogan T-shirts are just one part of the uniform. Both sexes are required to wear wellies, even if the weather or terrain means that they could easily be wearing flip-flops.

The culmination of all this sartorial pointlessness was Coachella, a Californian music festival that former Disney child stars, British It-girls in need of a continent change and a smattering of Kardashians flee to every April.

This year it was a sea of denim hotpants, crop tops, dip-dyed hair and a preoccupation with appropriating other cultures. Bindis and Native American war bonnets have become inexplicably popular at American music festivals, and the trend is slowly bleeding into Europe. It would take an in-depth article all of its own to explain why taking important aspects of other people’s culture and incorporating them into outfits just so you can confidently sweat your inhibitions away at a rave is wrong.

A few words of advice – don’t believe the hype. Just because the high street says it’s a trend doesn’t make it so. Every year without fail, PRs send out press releases announcing that a loosely assembled bunch of clothes is “festival fashion”. But sticking to a strict, regimented style of festival dressing is about as exciting as wearing a school uniform in the summer holidays.

The original point of festival dressing, for Woodstock or otherwise, was to indulge in copious amounts of self-expression. Even now, the coolest folk at festivals are the ones who take their own personal style and amplify it.

It’s personal style, fed through a magnifying lens of fantasy and escapism. The most fashionable person at a festival is always the one who’s having the most fun – and fun is never found while wriggling out of an inconvenient playsuit en route to the loos. 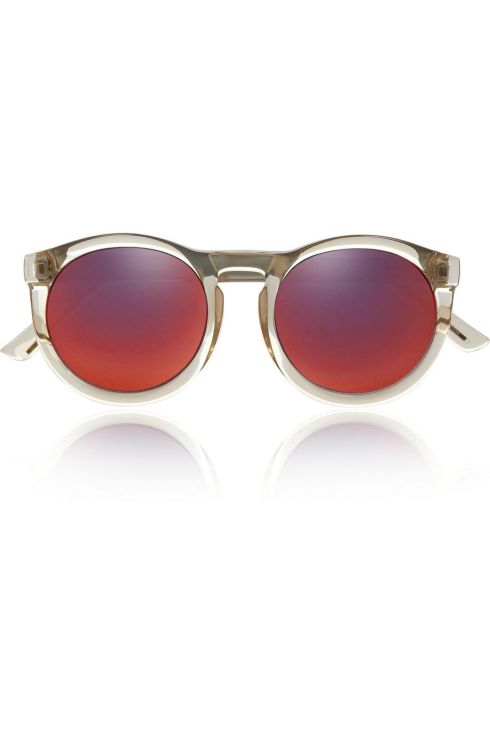 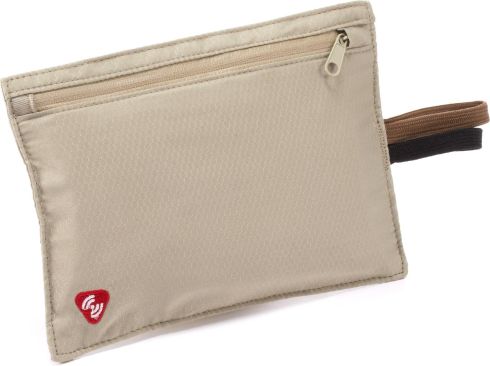 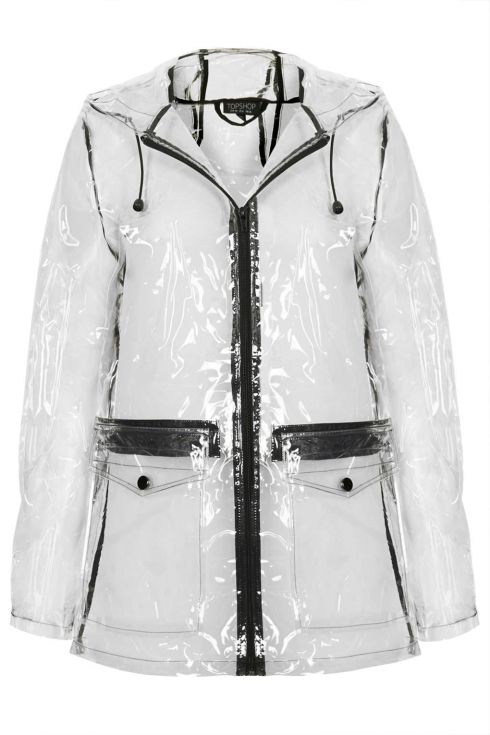 The end of the universe? ‘It’s a fun thing to think about astrophysically speaking’
9

Bar soap vs liquid: Which is better for the environment?
10